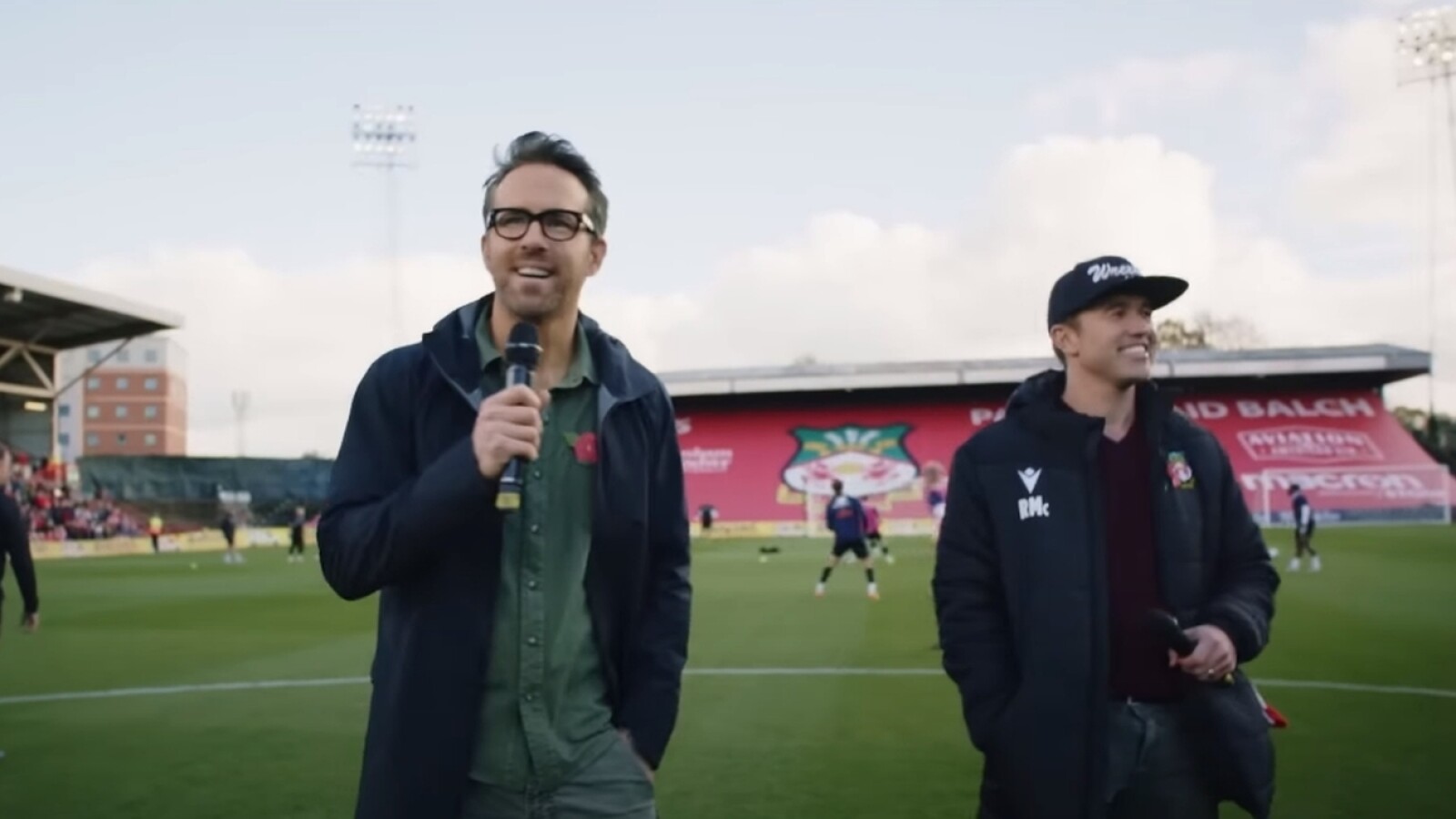 A very special documentary series will debut on Disney+ on August 25, 2022. In “Welcome to Wrexham” superstar Ryan Reynolds (“Deadpool”) and Rob McElhenney (Mac from “It’s Always Sunny in Philadelphia”) acquire the third-oldest soccer club in the world. Welsh AFC Wrexham play in the English 5th Division (the so-called National League) – and need to be fit by Reynolds and McElhenney.

Watch the clip from the fun sports documentary series here:

The video above shows how stars Ryan Reynolds and Rob McElhenney are received in the underdeveloped Welsh town of Wrexham. A young boy asks if Reynolds has acquired AFC Wrexham since the club’s colors are red – like that of his iconic Marvel character Deadpool. The superstar jokingly says so.

Later in the clip, the Hollywood greats take a look around the club grounds and see plenty of room for improvement. The ‘Welcome To Wrexham’ documentary series shows whether Ryan Reynolds and Rob McElhenney are really moving the 150-year-old football club forward. By the way, a second season has already been ordered.