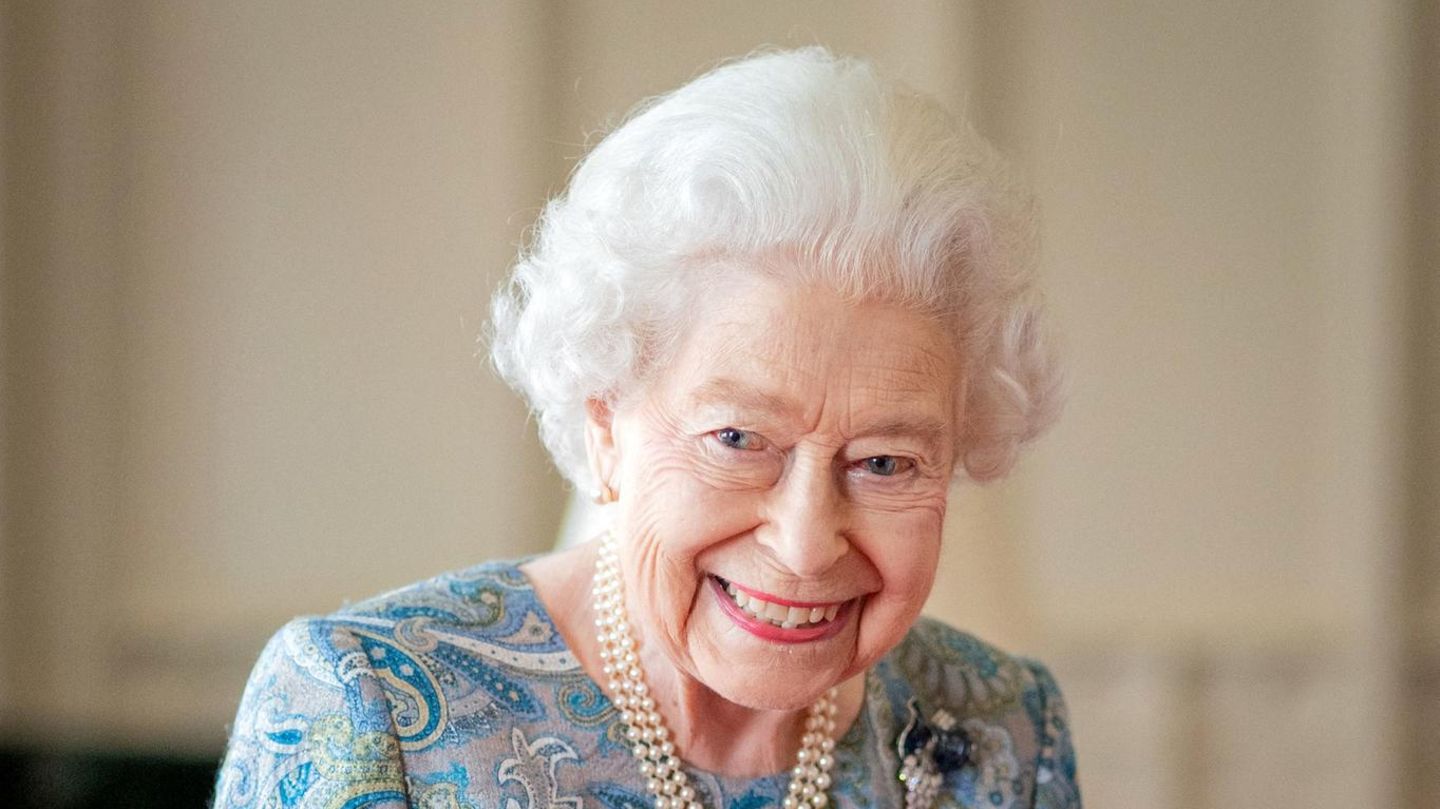 Queen Elizabeth ruled the United Kingdom and its Commonwealth nations for 70 years. In the eyes of historian Tom Holland, the monarch turned out to be the best British regent of the last thousand years during this period.

Queen Elizabeth, 96, has been the figurehead of the British monarchy for seven decades. Their iron discipline, moral concepts, and reverence for their life’s work characterize the image of power. But these are not the qualities that make her the “best British monarch”. As historian Tom Holland explained at the Chalke Valley History Festival, it’s the fact that Queen Elizabeth is “infinitely boring.”

Historian on Queen Elizabeth: “She is infinitely boring”

It is the monarch’s constant silence on which Holland bases his statement. “She never says anything interesting. We know that she is a very spiritual, very intelligent woman. She heroically displayed her boredom throughout her reign”, says the historian.

What counts as boredom in the eyes of the historian is discipline for Queen Elizabeth. The 96-year-old rules almost without scandal. If there was a scandal within the royal family, Elizabeth trusted her principle of silence. As the Queen would say: “Never complain, never explain”. From the start of her reign, the monarch placed the welfare and survival of the crown above her pride.

The Queen is the embodiment of the constitutional monarchy

Tom Holland’s statement about the monarch is in no way meant to be disrespectful. The historian points out that after Queen Elizabeth’s death, people “will experience a shocking turn of events”. For him, the attitude of the 96-year-old man is the embodiment of the constitutional monarchy. Holland left open to what extent Prince Charles, 73, and later Prince William, 40, would fulfill that ideal.

- Advertisement -
Share
Facebook
Twitter
Pinterest
WhatsApp
Previous articleThe universities recognize that LOSU “has aspects for improvement” although it has no “frontal opposition” from any group
Next articleApple TV: Cheap SE streaming box and PS5 competitor in the works?