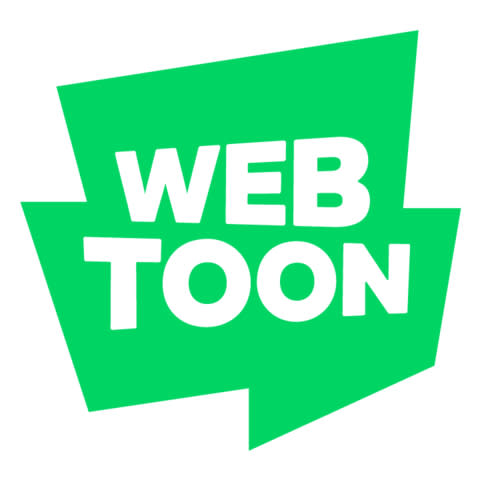 WEBTOON is currently the leading digital comics platform in the world and Europe, offering services in French, Spanish and German.

The French WEBTOON platform will be expanded this year with around 200 new digital comics and the German platform with 100 new comics.

LOS ANGELES, USA & SEOUL, South Korea, March 21, 2022–(BUSINESS WIRE)–WEBTOON will launch a new European venture aimed at expanding its presence in the region and solidifying its position as Europe’s number one digital comics marketplace and the world’s largest digital comics platform. The new European company WEBTOON will be based in France.

WEBTOON has built a global digital comic ecosystem that helps local European creators reach a new generation of fans around the world. WEBTOON first entered the European market in 2019 when it offered WEBTOON services in French and Spanish, followed by market entry in Germany in 2021. The new WEBTOON venture will expand the company’s international business centers in key markets, including its headquarters in North America and its branches in Korea and Japan.

WEBTOON’s European venture will allow the company to expand its European ecosystem for digital comics creators and fans. The company will also continue to grow its local content programs by adding new creators and series to the platform. WEBTOON plans to add around 200 new French series and 100 new German series this year. The new series will feature content from local artists as well as translated global hit series from some of the biggest WEBTOON artists in Korea, Japan, and the US.

Other initiatives for local European digital comic creators include a new competition for French artists in July 2022. A major competition attracted 1,200 local French applicants in 2021. In Germany, WEBTOON will also launch a platform CANVAS, its platform for generated digital comics. by users, for German artists later this year, helping companies discover and support other German artists in the world of digital comics. The company will also improve its competitiveness by deploying new local teams and expanding its work with local publishing partners.

Junkoo Kim, Founder and Global CEO of WEBTOON, said: “The European digital comics market is poised for incredible growth as WEBTOON is discovered by a diverse new generation of comics fans and creators. By launching a new European company, we will continue to strengthen our presence and leadership position in Europe, further growing the community of enthusiastic WEBTOON creators and fans in the EU.”

According to data.ai (formerly App Annie), French and German WEBTOON services ranked first in monthly active users and revenue of webtoon/comic apps on Google Play and Apple App Store as of February this year.

An increasing number of streaming and Netflix adaptations, including All of Us are Dead, Hellbound, Love and Leashes, and Sweet Home, have brought WEBTOON to the masses. Weekly views for All of US are Dead on WEBTOON have increased some 80-fold since the series launched on Netflix in January.

WEBTOON® is the world’s largest digital comics platform and home to some of the best-known artists, IPs, and fandom in the world of comics. As the world leader and pioneer of the mobile web comic format, WEBTOON has revolutionized the comic industry for comic fans and creators. Today, a diverse new generation of international comic artists has found a home at WEBTOON, where the company’s storytelling technology enables anyone to become a creator and build a global audience for their stories.

With an extensive catalog of amazing digital comics from rising stars on WEBTOON’s CANVAS platform and a growing number of famous WEBTOON originals, there’s something for every comics fan on WEBTOON. WEBTOON has over 82 million monthly active users, as well as adaptations for Netflix, HBO Max, and other screens around the world, making committed fandom the new face of pop culture. The company has worked with DC Comics, Marvel Entertainment, HYBE and many other of the world’s biggest entertainment brands.

The WEBTOON app is available for free download for Android and iOS devices.