Weather today… rain and wind in Egypt and snow in Jordan 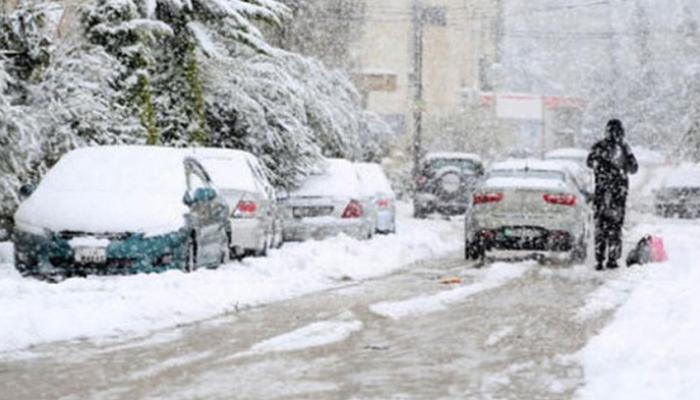 Today, Thursday, the weather shows continuous climatic fluctuations with expectations of rain in Egypt, to mix with snow in Jordan.

The Egyptian Meteorological Authority indicated, on its Facebook page, that low, medium and convective rain clouds continue to multiply on the western and northern coasts of Lower Egypt, accompanied by moderate rain that sometimes reaches thunderstorms.

The weather in Egypt

The rain spreads to the rest of the northern coasts with the progression of time, and the intensity of the rain decreases as we move inland to become light to medium in southern Lower Egypt, spreading slightly to areas of Greater Cairo and the canal cities.

The winds are also active in all parts of the country, causing sand and dust at times in the south of the country, the Sinai, and the open areas of Greater Cairo and Lower Egypt.

And the weather forecasts caused 3 governorates to announce the suspension of the study, on Thursday, due to forecasts of rain and the activity of winds that raise dust and sand. 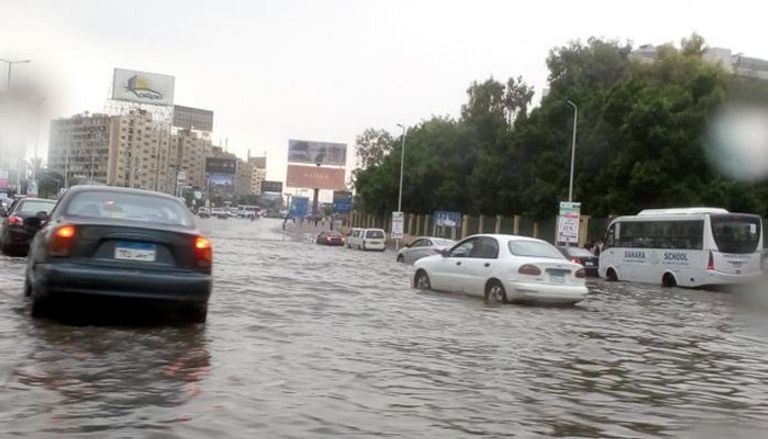 The governorates of Alexandria, Beheira and Matrouh announced the suspension of studies in public and private schools and in Al-Azhar institutes, with the exception of the work crews necessary to deal with the repercussions of the climate.

And the Governor of Alexandria decided, for the second day in a row, to furlough designated employees within a 5% disability rate, as well as an employee caring for one or more children under the age of 12, with the exception of leaders , work crews and shifts according to the specific needs of the directors of educational departments.

The weather in Jordan

The climate in Jordan is witnessing a deepening of the impact of the third degree air depression (highly effective), and increasing frequency of rainfall, which is sometimes associated with hail and occurs as snowfall on high mountain peaks .

The depression is also expected to affect the different regions of the north, center and south of the Kingdom, in succession, on Thursday and Friday.

The director general of the Arab Weather website, Muhammad Al-Shaker, said that the atmosphere began to change from the early hours of the morning in the form of stronger and stronger winds, and rain began to fall in parts of the northern and southern regions. central. He added that at noon on Thursday the effect of the depression begins, which will last until Friday night. 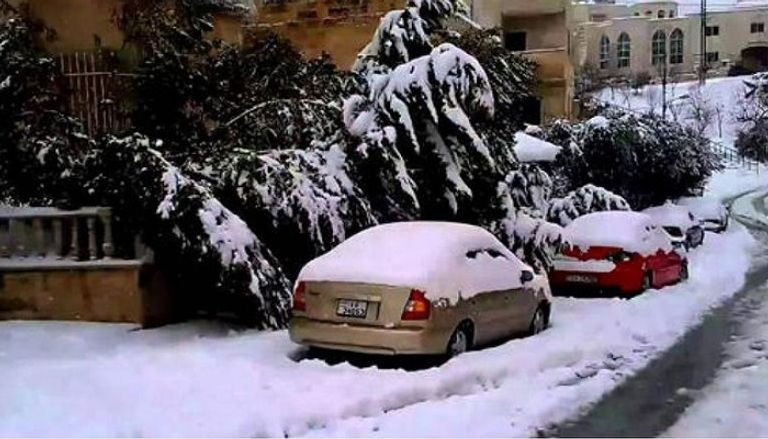 He noted that the weather will start with showers of rain and hail in the northern regions, and showers of snow over the northern mountain heights of more than 1,000 meters.

And Al-Shaker pointed out that the precipitation after that becomes regular in general with the hail fall, which can be heavy in some places, and the snowfall becomes more regular, but at altitudes above 1200 meters, noting that the high mountain peaks of Jerash and Ajloun are the luckiest with snowfall.

Regarding the rain peak, Al-Shaker revealed that the first rain peak will be in the afternoon hours in the north and center of the Kingdom, and the second peak will be on Friday morning, specifically in the period between dawn and noon.