Weather: spring is picking up speed 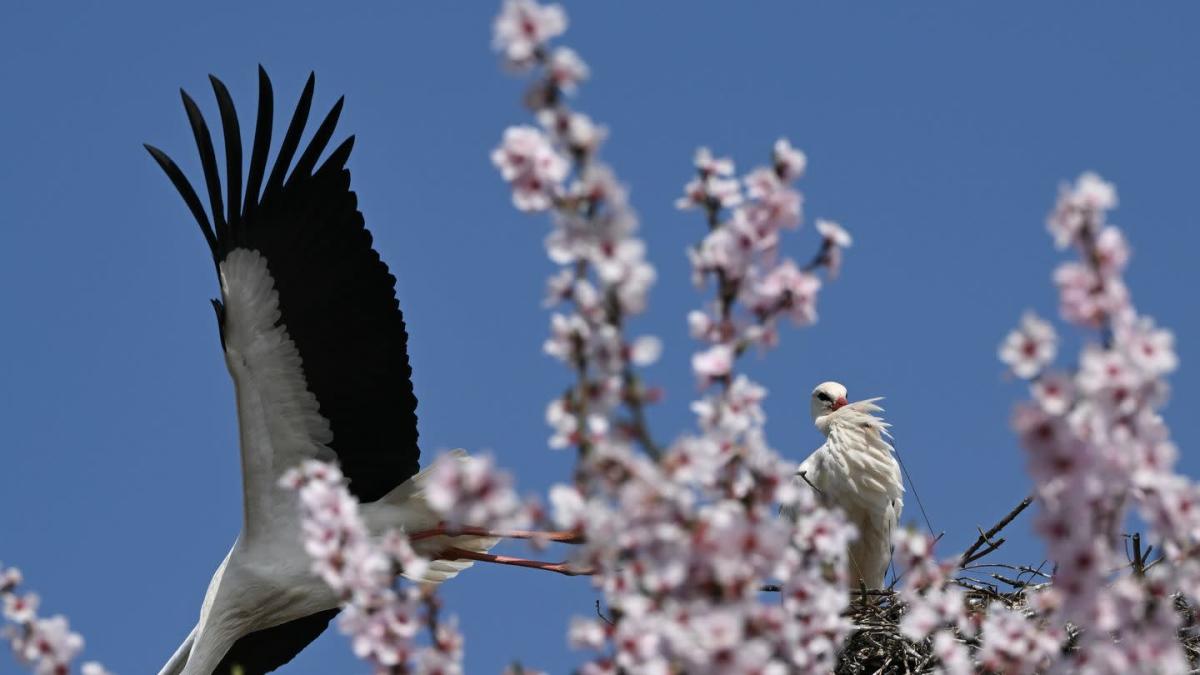 After a sunny start on Sunday in many places, spring is really picking up speed this week.

The German Weather Service (DWD) forecasts blue skies, lots of sunshine and temperatures around 20 degrees for the next few days in Germany.

In the west and southwest in particular, daily high temperatures are rising sharply. “The sun smiles from the sky from morning to night and now it’s a full twelve hours a day,” said a DWD meteorologist in Offenbach on Monday. Only the nights are still cold, there is still frost in places.

However, the dry spring weather is causing problems for plants and nature. Drought is becoming more and more of a problem, the meteorologist said. In eastern Germany and parts of the south, not a single drop of rain has fallen since the beginning of the month. Consequently, the risk of wildfires, especially in the east, is already very high at level four out of five. On Sunday, too, there was only noteworthy rain in the far west of Germany. According to the DWD, it was two to eight liters per square meter on the border with the Netherlands.

In the video: “Heat wave” in Antarctica – temperature more than 30ºC above average