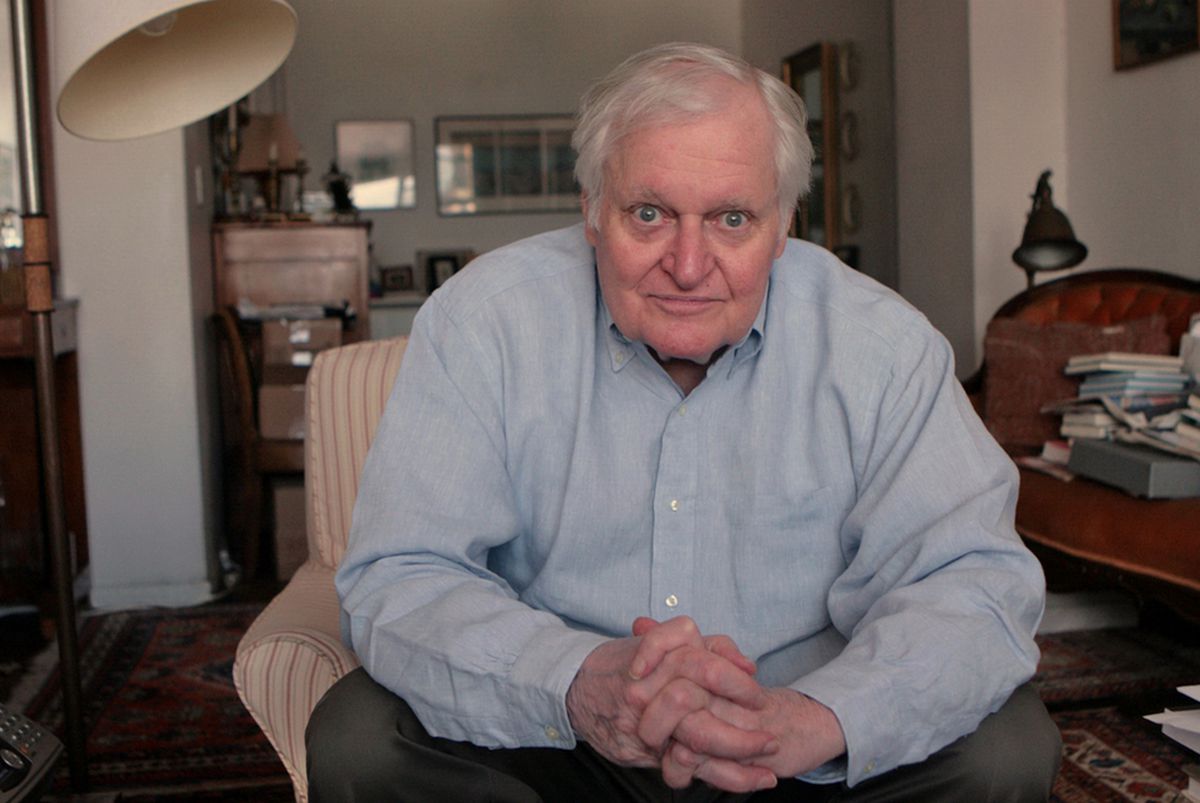 I remember how Kazuo Ishiguro, when he was talking about that precarious youth trying to find out something about himself, suddenly saw Susannah Hunnewell (The Paris Review) his youthful passion for the lyrics of Bob Dylan’s songs.

Part of the appeal of these lyrics, Ishiguro said, was that you didn’t know what they were about. And he added: “You struggle to express yourself, but you’re always faced with things you don’t fully understand and you’re forced to pretend you understand them. That’s life for much of your youth, and you’re embarrassed to admit it. Somehow Dylan’s lyrics seem to embody that state.”

And what usually happens when a young person understands these letters? Sometimes he despairs of having understood her, of this irreversible step into the adult world. In desperate cases, it’s best to remind him that he will always have John Ashbery. With this poet, what his verses say is always clear, but their context, that is, the situation to which they allude, is never clear. Never. Ashbery said that’s how he experienced life because, for example, on a patio you can focus on what’s being talked about, but the context – like the world itself – has always puzzled him. There was no fear in that statement, for behind it were simply these reasonable and calm words: “It is very difficult to be a good artist and at the same time feel able to explain your work intelligently. In fact, it’s always easiest to talk about the worst of your art.”

Therefore, Ashbery with his “inexplicable verses” is ideal for any reader trying to rejuvenate and revive some states of numbness from his youth, to inscribe himself in the mechanics of this paradox that has occurred with this poet, who on the one hand, he is a highly admired author read by countless young people – they say we are in the Ashbery era – and on the other hand he is a celebrated author that nobody understands.

Well, the other day I was reading an essayist who claimed to get it, and I was appalled because the one who didn’t understand anything the essayist was saying there was me, perhaps because he seemed determined to see things as they were he she saw child. And I even got the impression that reading this had condemned me to forever being someone who didn’t understand Dylan’s lyrics. Holy Heaven. The worst part was not understanding anything except two lines of the essay saying that for Ashbery there is always an incommunicable core within us that, by opening up with our writing, we want to have the ability to enter and can communicate. No, please, stop that, I almost yelled at that “explainer” of the inexplicable poet. And it seemed to me that Ashbery was supporting me and asking me to be understanding and to remind me that as a young person, as Ishiguro said, “it’s hard to express yourself”.

I couldn’t agree more. Of course, I said to myself, lately more than ninety percent of the books that have been published don’t have a fight.