We stand firmly with the people of Ukraine 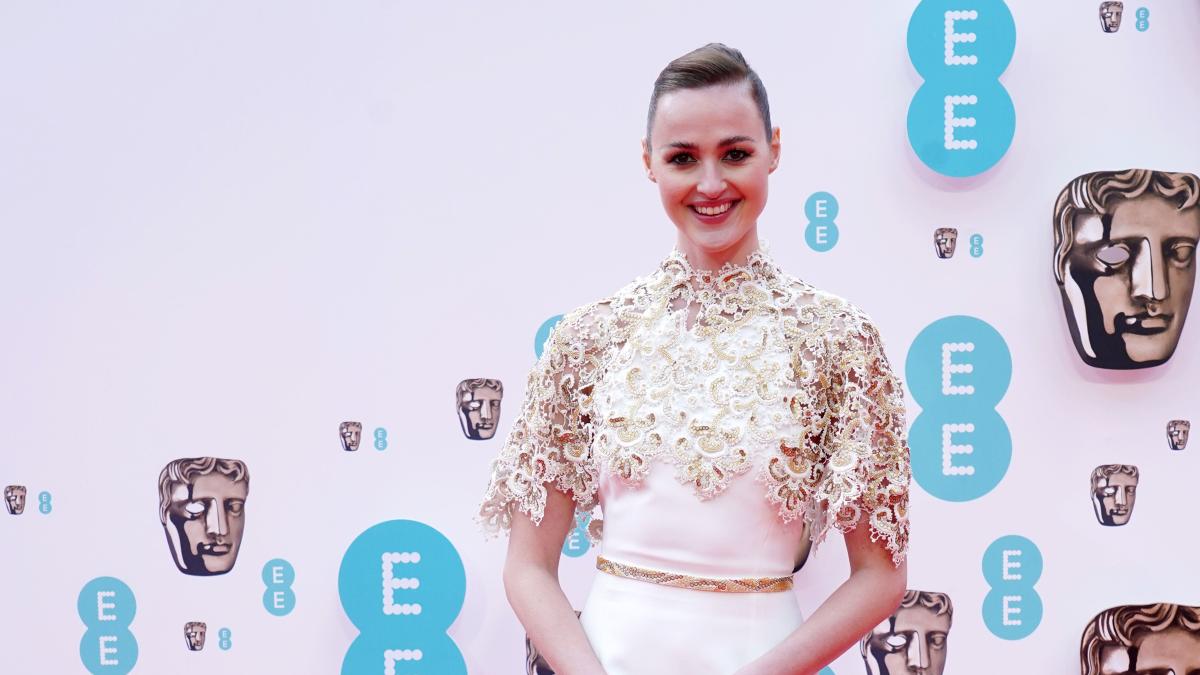 Bafta President Krishnendu Majumdar will deliver a message from the Ukrainian Film Academy during his speech at the star-studded ceremony as the awards return amid conflict.

Speaking ahead of this year’s 75th British Academy Film Awards, which sees Dune lead the pack with 11 nominations, Majumdar condemned Russia’s invasion, adding that the academy could not “shy away from world events”.

He told the PA news agency: “It is really important that people know that the Baftas stand firm and honest with the people of Ukraine and we condemn the Russian invasion.

“We communicate, we are in contact with the Ukrainian Film Academy and other film academies throughout Europe.

“And they spoke to us and they wanted a message out, it’s really important that Western journalism continues to have fair and accurate reporting because people need to know the truth.

“Many of the brave journalists are also Bafta members so we applaud them and we want that to continue.”

Batman director and actor Andy Serkis reflected on how the arts help “hold humanity together” in difficult times.

Serkis, who is presenting the award for best directing, told PA: “It’s a tough situation to have a celebration like this when such horrible, horrible things are happening not far from here.

“But I think it’s also important that the arts be celebrated because the arts hold humanity together, and in fact, freedom of expression and the power of storytelling is something I think Ukrainians would totally applaud.

“So if we hold them tonight and reflect their enjoyment and passion, I don’t think that’s a bad thing.”

Majumdar and Serkis joined the star-studded red carpet for Bafta nominees, including Renate Reinsve, who appears in the best actress category alongside Lady Gaga and Tessa Thompson.

Norwegian actress Reinsve, who is nominated for Worst Person in the World, told PA: “Just being here as a Norwegian and doing this little Norwegian movie and having it blow up like that, it’s crazy.

“You have so many great productions that are represented here, I’m very proud to be a part of it this year.”

Sci-fi epic Dune and Jane Campion’s western The Power Of The Dog lead the nominations for this year’s film awards, which return in person after a largely virtual ceremony in 2021.

Majumdar said the academy was so “relieved and excited” to be back at the Royal Albert Hall for the award ceremony.

“It’s great that people come together to celebrate cinema.

“With the pandemic, you don’t know what’s going to happen week to week, so there’s been a lot of planning.

“The Bafta team have been amazing in putting together this magnificent event, so it’s really exciting to be back,” he added.

American actress Ann Dowd, nominated for the best supporting actress award for her role in the 2021 drama Mass, added that it was “lovely” to see everyone, but it was surreal to be back.

She told PA: “Especially in London, seeing everyone so happy. We all used to say that, all Americans, how happy everyone in London looks.

“And they’re just out there having fun, it’s lovely and London is so beautiful.”

Lady Gaga, Benedict Cumberbatch and Sir Kenneth Branagh are among the stars in the running to win a Bafta during Sunday’s ceremony.

Sir Kenneth’s semi-autobiographical Belfast, which focuses on the troubles of Northern Ireland, has six nominations, including best film and a nomination for star Ciaran Hinds in the best supporting actor category.

“So for Belfast to be included in that, the thing to say is a very small film, a small story (that) has resonated with so many people and has become, I would say, a very successful film.

“But it is not an esoteric film, it is very faithful to humanity, and how our hearts know it.

“Some people have mentioned that it might be a little sentimental, but I don’t think it’s sentimental. I think it has feeling, but to me it’s not a sentimental movie.”

American actor Troy Kotsur added that he was “delighted” that the deaf community had more representation at the awards.

Kotsur, who is nominated in the best supporting actor category for Coda, thanked the British deaf community, who hope they are watching the event on television.

He told the PA news agency: “It’s good to see us being together again and celebrating the spirit of cinema with so many talented artists from different backgrounds.

“And I see more and more diversity and now deaf people are part of this diversity and inclusion. So of course I’m delighted that it means so much to me.”

A protest was held near the end of the red carpet, with people chanting “just stop the oil” and beating drums while surrounded by a police barrage.

Bond actress Lashana Lynch and West Side Story star Ariana DeBose are also listed as contenders to be named the next star of the future, having been nominated for a Bafta Rising Star award.

The evening will also feature entertainment from Dame Shirley Bassey, performing a Bond song to celebrate 60 years of the spy movie franchise, and a video message from the Duke of Cambridge, who is the chairman of Bafta.