We don’t need help from China. 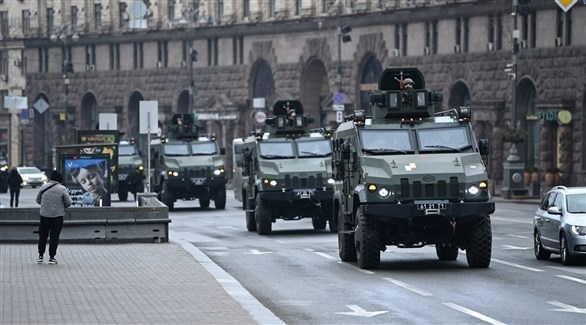 The Kremlin said on Monday that Russian forces can fully control major Ukrainian cities and have enough military strength to achieve all of their goals in Ukraine without Chinese help.

The United States and its European allies have portrayed the Russian invasion as an imperial-style invasion that has so far been poorly executed because Moscow underestimated Ukrainian resistance and joined the West in punishing Russia.

“The Defense Ministry of the Russian Federation does not rule out the possibility of imposing full control over major population centers, while ensuring maximum security for the civilian population,” Kremlin spokesman Dmitry Peskov said.

Peskov added that accusations by the United States and the European Union that President Vladimir Putin was somewhat disappointed in the progress of what the Kremlin describes as a special military operation amounted to provoking Russia to push it into the cities.

He went on to say: The United States showed its utter disregard for human life by bombing Yugoslavia and its capital Belgrade in 1999, its wars in the Middle East, and its invasion of Afghanistan.

“We do not need the advice of these strategists,” Peskov said. “All plans of the Russian leadership will be fully realized and on time.”

He noted that Putin explicitly requested at the beginning of the operation that the Defense Ministry avoid storming major cities like Kiev because he believed Ukrainian forces would use civilians as shields.

“Some Ukrainian cities are already surrounded by Russian forces,” he said.

Peskov responded in the negative to a question about statements by US officials that Russia had ordered military equipment from China. “Russia has enough self-control to continue the operation. As we have said, the operation is going according to plan and will end up achieving its objectives fully and on time,” he said.