“We can also freeze for freedom” 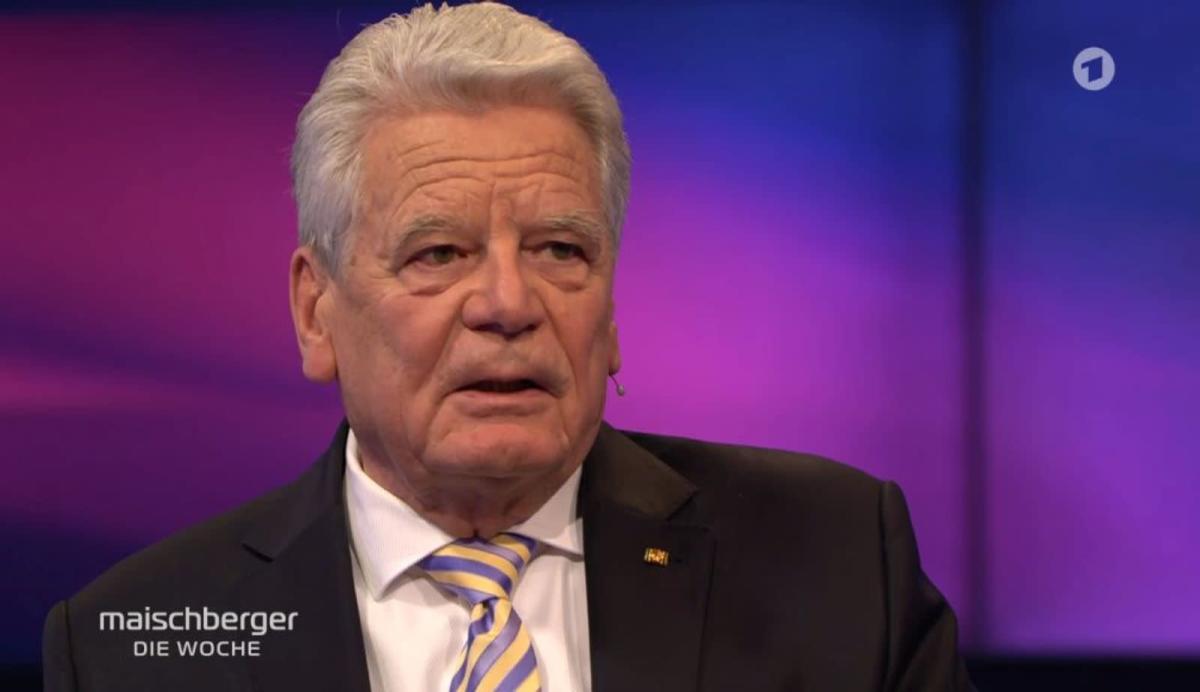 Federal Chancellor Olaf Scholz will meet today, Thursday, with the heads of state and government of the EU in Versailles, near Paris. On the agenda is, among other things, the question of how member states can become less dependent on the supply of Russian raw materials. So far, Germany has spoken out against further sanctions, and Chancellor Scholz has so far rejected an oil and gas embargo against Russia. Former federal president Joachim Gauck indirectly contradicted this position on Wednesday evening in “maischberger. die Woche”.

Gauck spoke several times on the ARD talk show that Germany should not be guided by fear. He also addressed the youth of Germany. “You can’t know what you’re going to endure next. We are stronger than our fear tells us,” said Gauck regarding a possible stop in the import of raw materials such as gas, oil and coal from Russia. Gauck is sure that people develop extraordinary resilience in crisis situations: “We can also put up with having less happiness and zest for life for a few years. We can also freeze from freedom.”

Gauck believes that not only broader sanctions, but also additional arms deliveries to Ukraine are correct. However, he rejects the establishment of a no-fly zone. He says this “painfully,” says Gauck. But: “Helping someone who has been attacked with weapons is different from actively shooting down planes or destroying military bases on Russian territory,” the former federal president made clear.

Gauck does not share frequently expressed concerns that the conflict could escalate, that the Russian president could declare war with nuclear weapons. The decisions of the “madman in Moscow” cannot be calculated to the end. But Putin certainly wants to “go down in Russian history as a glorious person”, he still has different options: “He does not have to choose the last one, drag Europe and the world into a bigger war.” The Russian president now sees the limits of his military options, so it is “unrealistic,” Gauck said, “for him to choose this option.”