“We are in uncharted territory” 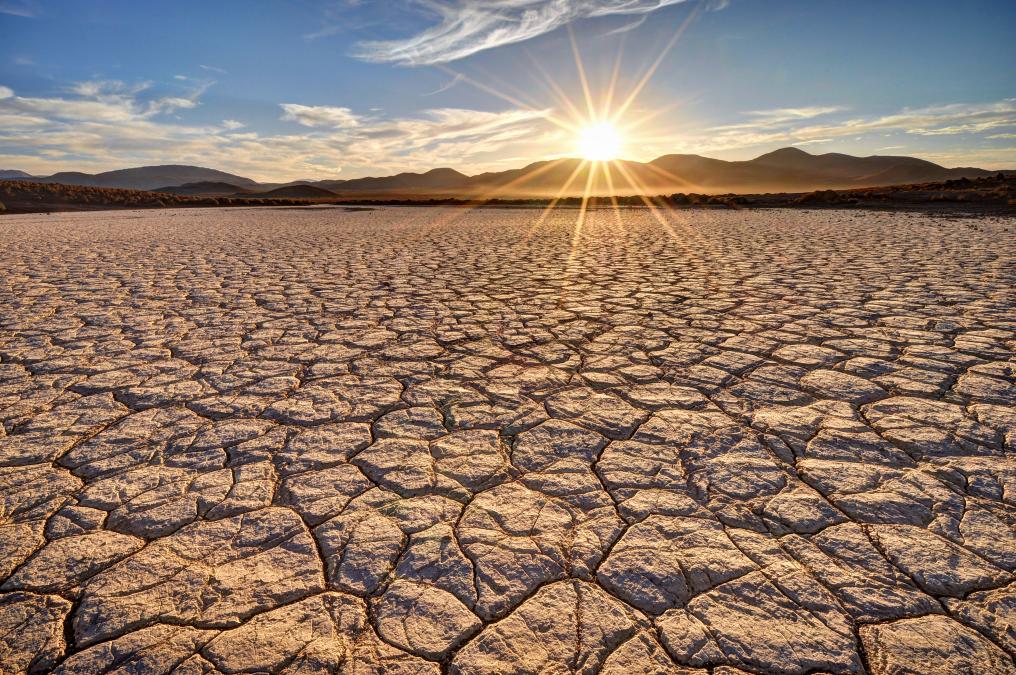 A historic “megadrought” keeps officials at the National Oceanic and Atmospheric Administration (NOAA) in the United States under pressure. The Glen Canyon Dam, the second largest reservoir in the country, may not be enough to produce the electricity that 5 million people need.

“We’re talking about the second largest reservoir ever built by the United States,” Justin Mankin, co-director of NOAA’s Drought Task Force and a professor at Dartmouth, told Yahoo Finance.

Lake Powell, created by the Glen Canyon Dam, currently sits at just over 1,070 meters above sea level. And 10 meters below that already alarming threshold is the dam.

It is, in a few words, a reservoir located within a complex water system along the Colorado River, which supplies the precious liquid to 40 million people and provides irrigation to 2.2 million hectares of crops.

“This massive structure (Glen Canyon Dam), which I think is pretty emblematic of America’s best effort to transform the water supply in the West, is failing, it’s really putting us in uncharted territory, both legally and politically. , social and economic”.

As experts monitor Lake Powell and Lake Mead, two of the largest reservoirs, there is serious concern about “the beginning of what is going to be a really long and painful collapse of the Western water economy as we know it.” ”.

Since 2000, the western US has faced the worst 22-year drought in 1,200 years, the severity of which has been attributed, at least in part, to human-caused climate change.

Some 23,000 million dollars in losses

According to a report by NOAA’s Drought Task Force, economic losses from drought in 2020 alone increased to between $515 million and $1.3 billion. When wildfires, which are catalyzed by drought, are factored in, costs rise to between $11.4 billion and $23 billion.

California, Colorado, New Mexico, Utah, Arizona, and the Navajo Nation have declared a state of drought emergency beginning in 2021.

“If Lake Powell runs out of water and starts drawing water from a smaller reservoir, like Flaming Gorge upstream, maybe that will work for a while, but the costs of that debt are very, very high,” Mankin explained.

The Bureau of Reclamation, which owns the dam and is part of the Interior Department, stated that it would not take action at this time, as the lake’s water levels could recover with spring runoff. However, the projection of the same office indicates that the Powell will fall below 1,070 meters again later this year.

A blow to tourism

Powell is a popular destination for water skiers, kayakers, and boaters. Post-pandemic, only one of the 15 boat ramps in the Glen Canyon Recreation Area is open, leading to long lines of tourists.

Given the amount of precipitation needed to offset drought years and the effects of higher temperatures, Mankin believes the region is experiencing exceptional drought conditions that could last “almost certainly through 2023.”

You may also be interested in | VIDEO: Minimize waste and reuse materials for a sustainable future