“We are dependent, we are vulnerable, we are not sovereign” 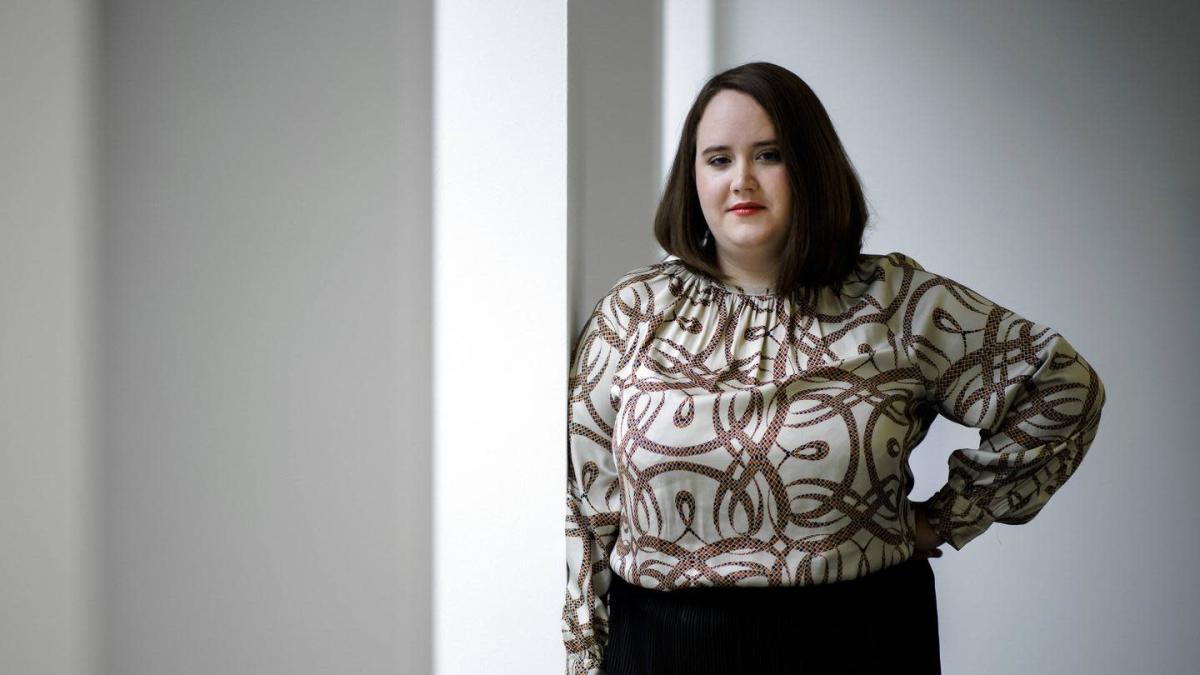 How to help Ukraine without endangering the stability of Germany? Rather than “freeze for freedom,” Green leader Ricarda Lang is calling for a debate on tax increases.

Ricarda Lang is the Federal President of Bündnis 90/Die Grünen. In an interview, she talks about a possible boycott of Russian gas supplies and explains why she does not fear a conflict with Chancellor Olaf Scholz.

ZEIT ONLINE: Europe it transfers hundreds of millions of euros to Russia for oil and gas every day. What else does Putin have to do to stop these deliveries?

Ricarda Lang: Of course, we have to become independent from Russian gas. the federal government he’s working hard on it right now. However, the question is how quickly this can happen and what will be the consequences of an immediate and unprepared import stop.

ZEIT ONLINE: Robert Habeck warns of the enormous damage to the German economy and social peace in the country. Does that mean you can’t and don’t want to change anything about the dependency in the short term?

Length: I can very well understand the call for an immediate boycott. But we, as part of the federal government, have a responsibility to explain what that would mean in practice. It is not simply a matter of weighing a couple of interests of economic profit on the one hand and peace on the other. It is about the question of whether we have to paralyze entire industrial sectors, whether there will be supply bottlenecks, whether our stability would also be in danger. And if we are experiencing a price explosion that is difficult to offset even through social relief. After all, those who now say “freeze for freedom” are not necessarily the ones who will have trouble paying their heating bills.

ZEIT ONLINE: That means you can’t do anything in the short term.

Length: First of all, we are already doing a lot: we support them. Ukraine With weapons, we deliver relief supplies and welcome people fleeing war. And secondly, we are already looking at where we can be faster, how we can gradually end imports and become independent of Russian oil and coal supplies. We will make significant progress this year. This also means that we expand renewable energy more quickly and increase energy efficiency, for which the government is providing €200 billion, among other things. Yes, it is true that two weeks ago we woke up to a new world. But unfortunately this does not mean that the last years, in which we became dependent on Russian imports, in which we became vulnerable, will disappear. I think that citizens can expect us to assume all the complexity of this issue. And that we only decide on measures that we can ultimately endure for a longer period of time. Because no one knows today how long Putin’s aggression will last.