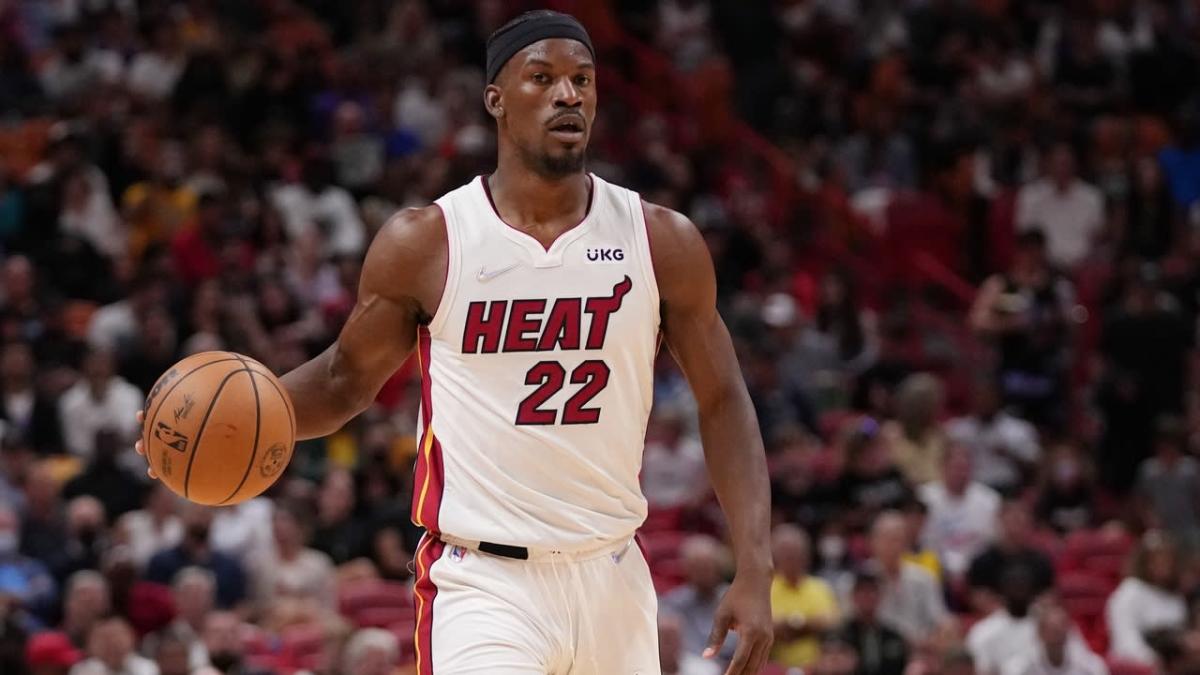 For nearly three months, the Boston Celtics have been taking care of business during an unlikely climb up the Eastern Conference standings.

As the season heads into the home stretch, one of the members of the team still leading the Cs looks set to help Boston complete its rise to the top.

On a night when the Celtics were busy beating one of the best teams in the Western Conference at home, the Miami Heat did the opposite. Not only did Miami lose to the Golden State Warriors, but the Heat lost their cool with each other during a timeout.

Tempers boiled over between Jimmy Butler, Miami’s leading scorer and best player, and veteran coach Erik Spoelstra, as well as teammate Udonis Haslem in a game the Heat would lose, 118-104. The loss, along with Boston’s win over the Utah Jazz, cut Miami’s lead to just 1.5 games over the Celtics and Milwaukee Bucks for the No. 1 seed in the Eastern Conference playoff picture.

Whether or not it was an isolated incident remains to be seen, but Butler, a six-time All-Star, has also worn down his welcome with the Chicago Bulls, Minnesota Timberwolves and Philadelphia 76ers in recent years.

The Celtics host the Heat a week from Wednesday at TD Garden, a game that could be for first place in the East.