Washington prepares the “tiger” for Putin 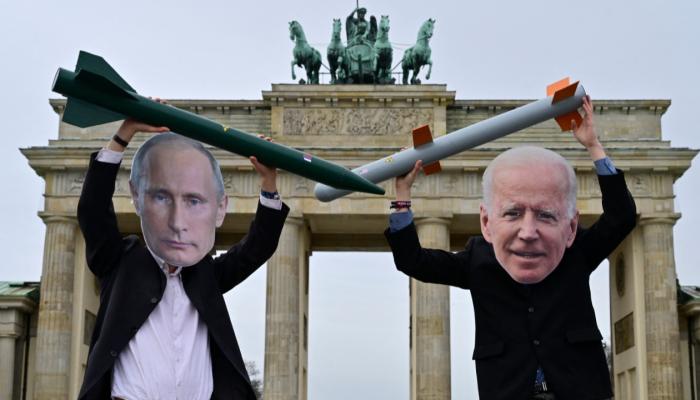 A Russian alert sparked fears in the West, angry at Putin, so plans were changed and teams were called in to plan how to respond to such a scenario.

That’s what the United States did, forming a strategic team of national security officials to draw up contingency plans for how Washington and its allies would react if Russia used “nuclear, biological, or chemical” weapons amid the ongoing war in Ukraine. .

The so-called “tiger” team meets -according to the American newspaper The New York Times- three times a week, in secret sessions.

And the presence of such a team, according to the newspaper, shows that the United States “does not rule out the possibility that Putin will launch his nuclear and biological weapons.”

In addition to nuclear concerns, the team is also examining whether Russia is seeking to spread the war to neighboring countries, including Moldova and Georgia, and how European nations are preparing for refugee influxes on a scale unprecedented in decades.

The current team was formed under a memorandum signed by Jake Sullivan, national security adviser to President Joe Biden, on February 28, four days after the start of the Russian military operation in Ukraine.

Since then, team members have met three times a week in secret sessions.

This team played a central role in writing the rulebooks for the harsh sanctions against Russia, strengthening forces in NATO countries, and arming the Ukrainian military.

Putin had justified his orders regarding nuclear weapons as a response to the West, which “not only took aggressive economic measures against Russia, but also made aggressive statements.”

According to the New York Times, Russia and the United States control 90% of the world’s nuclear weapons.

Consequently, any talk of nuclear attack raises questions not seriously seen since the end of the Cold War.

- Advertisement -
Share
Facebook
Twitter
Pinterest
WhatsApp
Previous articleThe bike lane shines brightly, even if one really drives a lot
Next articleThe ‘Pharaohs’ collide with the ‘Lions of Teranga’ in a rematch clash in World Cup qualifying