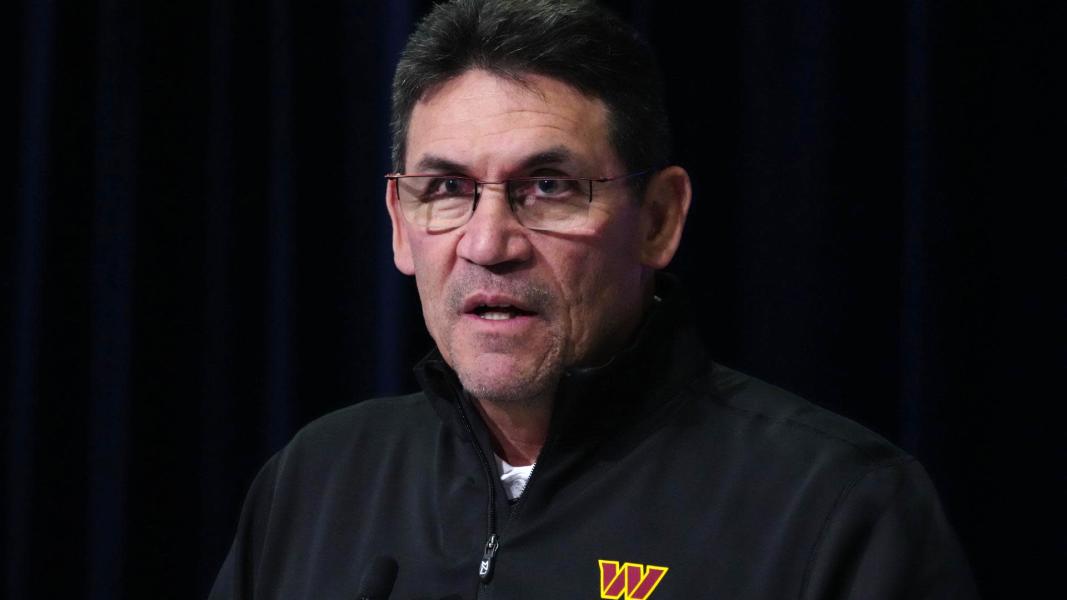 Starting at 12:00 pm on March 14, teams can contact pending free agents about potential contracts. No deals can be made official until the new league year begins on Wednesday March 16 at 4pm, but plenty of contracts will be agreed before then.

For Washington, much of the team’s projected $33 million in cap space will be filled by quarterback Carson Wentz once the trade with Indianapolis becomes official. However, he expects the team to remain fairly active in free agency.

Here’s everything you need to know about the Washington Commanders’ free agency:

12:37: Washington has released offensive lineman Ereck Flowers, by ESPN’s Adam Schefter. The move saves an additional $10 million in salary-cap space for the club.

12:05 Washington has released defensive tackle Matt Ioannidis, according to multiple sources. The move is expected to save the team nearly $7 million in salary-cap space.

12:42 p.m. Running back JD McKissic, who spent the past two seasons with Washington, has agreed to a two-year, $7 million deal with the Buffalo Bills. According to ESPN’s Adam Schefter. The McKissic deal has an $8 million upside.

18:12 Commanders defensive tackle Tim Settle intends to sign a two-year deal with the Buffalo Bills, According to ESPN’s Adam Schefter.

10:34 The Commanders are re-signing center Tyler Larsen to a one-year deal. according to ESPN’s John Keim.

22:05 Security Troy Apke has signed a one-year contract to remain with the Commanders, his agency. JL Sports announced.