Warriors rule out former No. 2 James Wiseman for the season 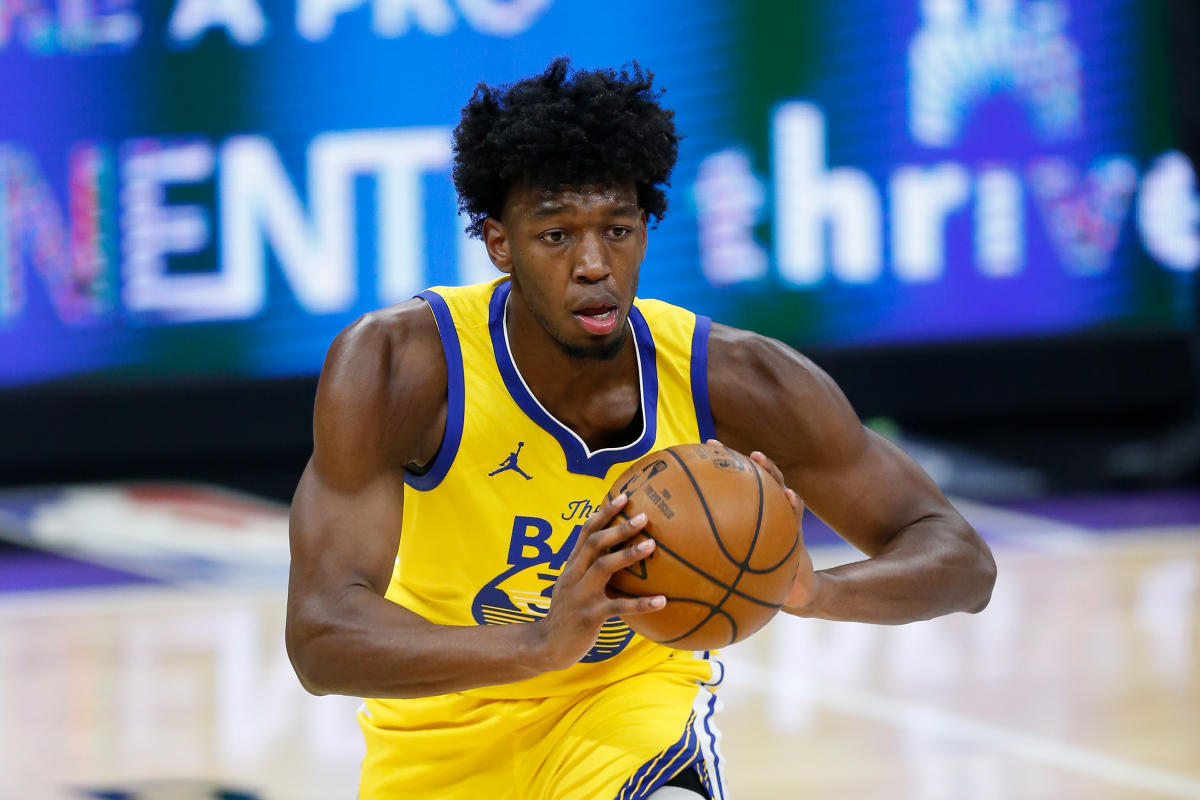 The Golden State Warriors’ wait for James Wiseman’s return just got that much longer.

The former No. 2 overall pick has been ruled out for the remainder of a season he spent recovering from a repaired meniscus in his right knee, the Warriors announced Friday.

The Warriors were hoping Wiseman would be a late-season backup in an injury-plagued season, but the team will have to move on with Kevon Looney as their only true center.

From the Warriors statement:

“We have maintained throughout his rehabilitation process that we will be patient and look out for James’ best interests in what we anticipate will be a long and successful career,” Bob Myers said. “As a 20-year-old, his entire career is ahead of him. For us as an organization, our focus is on the long-term health of James and we are confident, and our doctors are confident, that this long-term focus on long term it will help James become the player we think he will evolve into when he returns to the court.”

In his rookie season last year, which ended with a meniscus injury, Wiseman averaged 11.5 points and 5.8 rebounds per game while shooting 51.9% from the field.

Wiseman spent significant periods this season rehabbing that knee and it seemed only a matter of time before he returned, as did Klay Thompson. Unfortunately, he needed another knee surgery in December, but he was still Cleared to play in 5v5 scrimmages in February and cleared for G League games earlier this month.

Another setback came earlier this week when the Warriors had to pull him out of G League action due to further knee swelling, and now the team doesn’t want to take any more chances.