Warren Zevon: A Werewolf in Soho 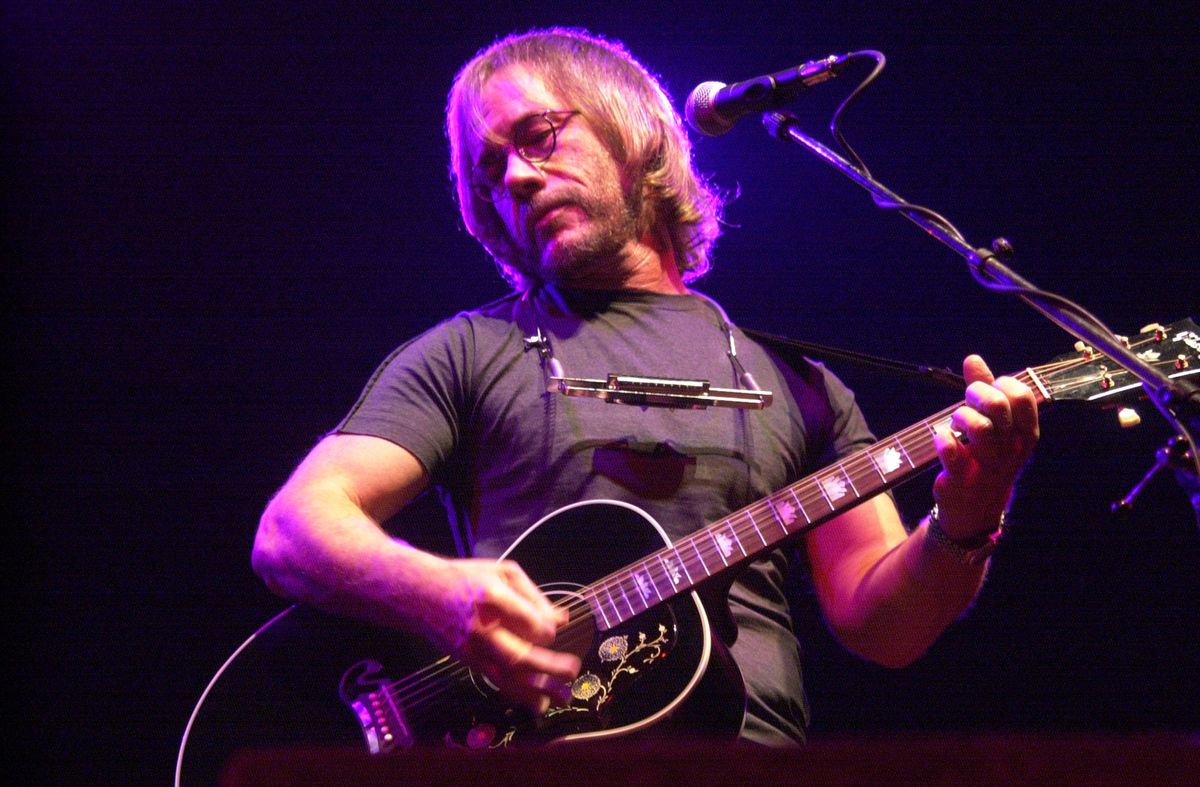 If you believe the traffic on social networks, you might think that the only music that arouses passion in us is trap and reggaeton, for or against. It will turn out not. Rock may be in the doldrums commercially, but its fans are no less obsessed. Recently, one of these militants was amazed at the number of Neil Young fans among the tourists who come to Spain: he was referring to the overlapping of N and Y. I didn’t dare remind him that these are also the initials of are New York and that these caps are sold in all sorts of stores souvenirs.

Throw the first stone that didn’t waste time and energy investigating trifles that appear in songs, covers and videos of our musical heroes. it happened to me Werewolves of London (1978), the only (modest) success of this great storyteller named Warren Zevon. The commission, which he was given along with guitarist Waddy Watchel and bassist LeRoy Marinell, was to create a song that would feature a dance called ” London werewolves. Of course it was all a joke.

Here’s how it begins (and continues!) humorously: “I saw a werewolf holding a Chinese menu/Walking the streets of Soho while it was raining/He was looking for a restaurant called Lee Ho Fook/I wanted one take big plates with you chow mein Beef”. The graphic charge of the lyrics, the rhythmic thrust of Zevon and his quartet were irresistible to some filmmakers. John Landis insisted on using it, to no avail An American werewolf in London (1981). Martin Scorsese got the rights to the song the color of money (1986).

Years later, I discovered that the restaurant in question was briefly featured in another film: A touch of distinction (1973). You may recall: A married man, George Segal, starts a riding school to ease his relationship with a divorced woman, Glenda Jackson… and they settle in Soho, right next to the first Lee Ho Fook Macclesfield Street location.

Today, A touch of distinction it turns out to be a vaudeville simpleton, and the grotesque portrait of the Spaniards wouldn’t do any good (the couple stars in a clandestine getaway to Malaga). A fool who fell into mercy and received 5 (five!) Oscar nominations; In fact, Glenda Jackson, then a virtual stranger, took home the Best Actress award.

Of course I visited the Lee Ho Fook on Gerrard Street, its most famous location, at the earliest opportunity. A clean and tidy place but apparently with no mention of the man who immortalized the place. The waitresses turned out to be grumpy young women, unwilling to converse with “strange barbarians” and claiming to know nothing about Warren Zevon. It was Cantonese food: tasty, light, expensive.

When I tried to go back, well, these mysterious things that happen in every Chinatown. Although it had a Michelin star and appeared to be a great deal, there was no sign of the Lee Ho Fook in Soho. They assured me that they have offices in Melbourne and Honolulu. But with no connection to Warren Zevon, who left us in 2003.