Warning about the use of Kaspersky antivirus 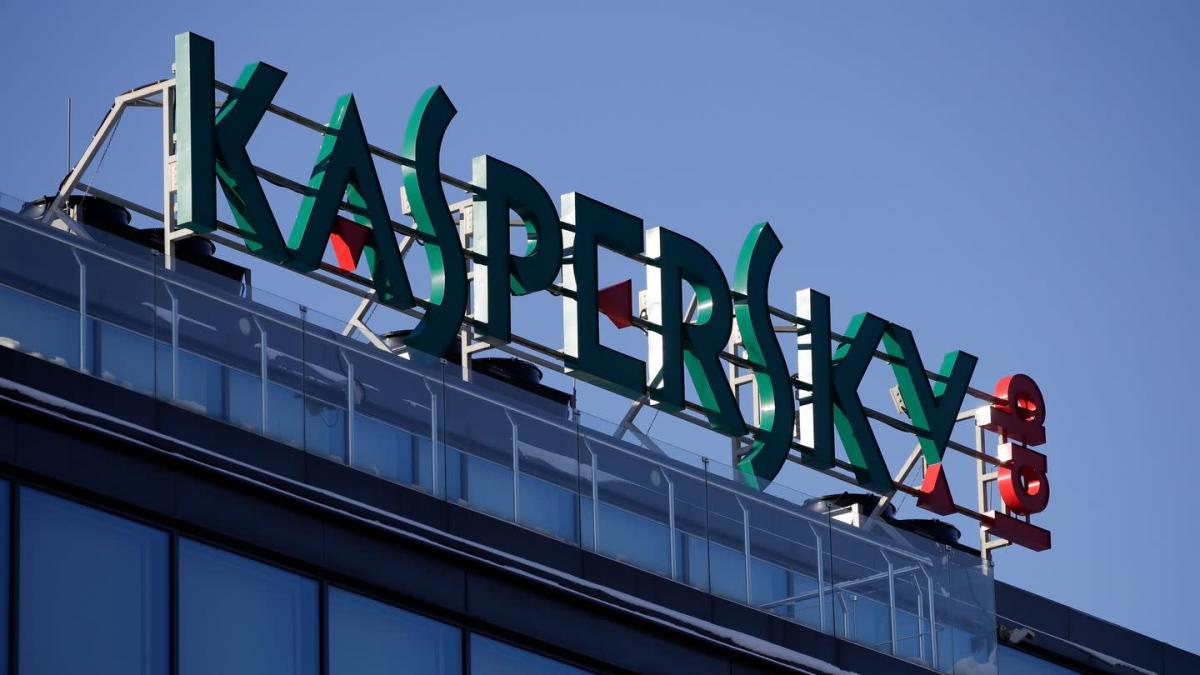 Bonn (dpa) – To reduce the risk of Russian cyberattacks in Germany, the Federal Office for Information Security (BSI) warns against the use of virus protection software from the Russian manufacturer Kaspersky.

The BSI advised on Tuesday that this vendor’s software should be replaced by alternative products.

A statement from the authority stated that the actions of the Russian military and intelligence services and “threats made by Russia against the EU, NATO and the Federal Republic of Germany in the course of the current armed conflict pose a considerable risk of success of YOU”. tied attack”.

The company said BSI’s decision was not based on a technical evaluation of Kaspersky’s products. Rather, it was done for political reasons. “Kaspersky is a private global cyber security company, and as a private company, Kaspersky has no ties to Russia or any other government.” The infrastructure for data processing has been moved to Switzerland. “We assure our partners and customers of the quality and integrity of our products and will work with BSI to clarify the decision and address any concerns from BSI or other regulators.” Kaspersky believes that peaceful dialogue is the only possible instrument to resolve conflicts. “War is not good for anyone.”

The Federal Association for the Protection of Critical Infrastructure (BSKI) announced that it would temporarily suspend the company’s membership after the warning. “BSI’s decision leaves us no choice,” said association president Holger Berens.