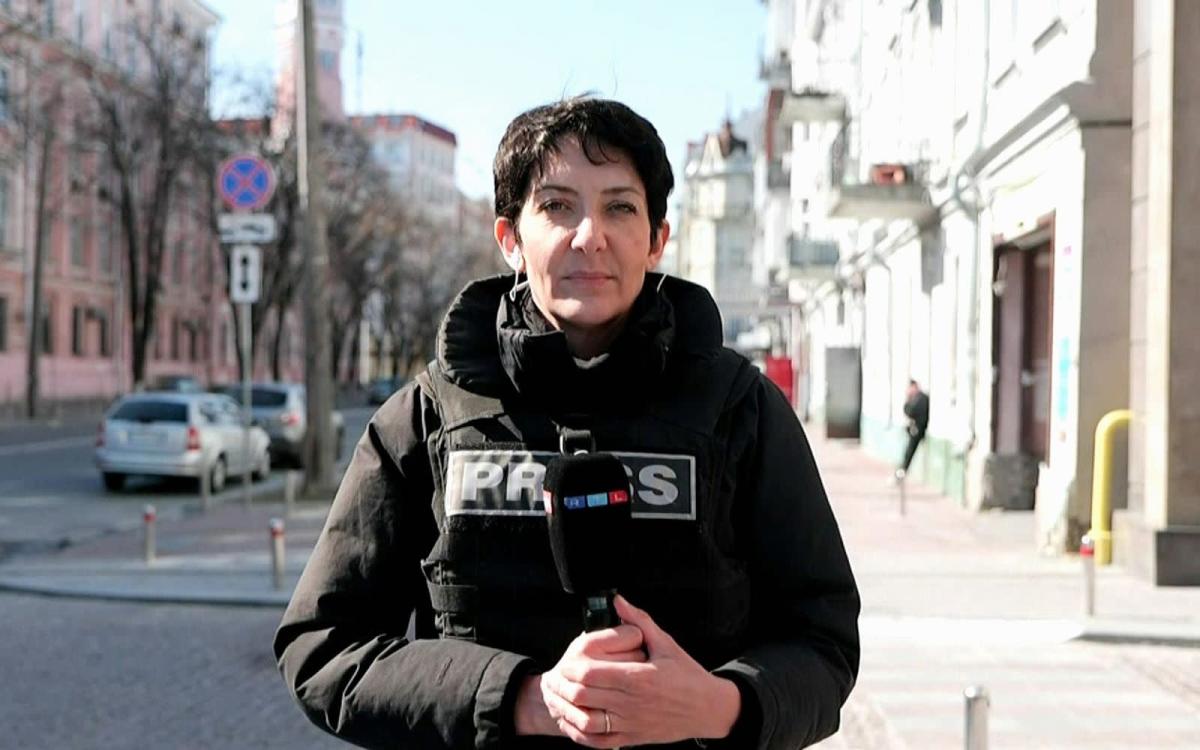 Kavita Sharma has been reporting live from kyiv for RTL and ntv since the weekend. According to the experienced war reporter, the current situation in the Ukrainian capital is “depressing”.

Kavita Sharma has been in Ukraine for several weeks to report on the situation since the invasion by Russian troops. Now the war reporter reports to the television audience on RTL and ntv directly from the Ukrainian capital of kyiv. “The situation in kyiv is depressing. Many residents have left the city, there is desperation, but we also see fierce resistance,” the 42-year-old said, according to RTL, about the current situation there.

Sharma has been in action in the city, which originally had a population of just under three million, since the weekend. “People seek shelter in basements because they no longer feel safe in their own homes because no one knows where the next rockets may land,” the journalist reports. “The fighting continues outside the city gates, humanitarian catastrophes are taking place here in the region and across the country.”

Sharma has Indian roots and has already worked for the British broadcaster Channel 4, the Arab TV station Al-Arabiya and Deutsche Welle. Born in Berlin, she is “one of the best war reporters in the world”, according to Gerhard Kohlenbach, editor-in-chief of RTL NEWS. “She and her team work very professionally. Together with her, her specially trained team on the site and the editors in Germany, we assess the security situation on the site several times a day.” According to RTL, there are also other reporters in places like Lviv, Odessa and Moscow, as well as on Ukraine’s borders with Poland and Romania.

Stephan Schmitter, managing director of RTL NEWS, emphasized on Monday: “We returned to kyiv because we want to continue doing our job: to report truthfully and closely on the people of Ukraine. Especially in this phase of this war. The world is watching.” about kyiv and the fate of that city”.