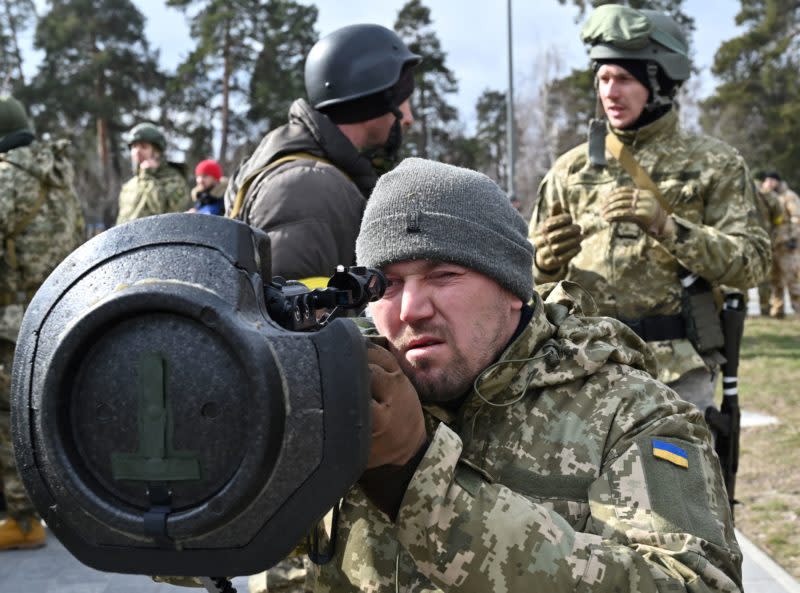 The Russian invasion of Ukraine is proceeding more slowly than expected, despite the superiority of the Russian army. Deliveries of anti-tank weapons from the West also have an impact on this. This will make the expected guerrilla warfare in the main Ukrainian cities more difficult for the invaders. According to military experts, Russia could change tactics.

The Bloomberg news agency reports that a staggering number of EU and US anti-tank weapons have been shipped to Ukraine in recent weeks. According to this, Britain alone has delivered more than 3,600 anti-tank guided missiles. There are also 2,000 anti-tank weapons from Norway, 5,000 from Sweden, and an unknown number from the US.

The anti-tank weapons delivered now also ensure that Russian troops encounter more resistance than expected. Modern guided missiles hit tanks from above after being launched. They have less armor there. According to analysts of the “Oryx” documentary platform, 76 Russian tanks have already been destroyed.

From Defense Ministry circles, Business Insider confirmed that Germany had also delivered Panzerfaust 3. According to “Bloomberg” there are 1000 pieces. Unlike the UK and US supplied NLAWs and Javelins, this is not a guided missile. The Panzerfaust 3 also has a shorter range. Despite this, it is very effective and easy to use at close range.

According to military experts, the Russians could change their tactics due to the high losses of military vehicles. Therefore, infantry will play a larger role in the future in preventing attacks on tanks and clearing the way for heavy equipment in urban combat. A tactic that can lead to heavy losses on both sides.