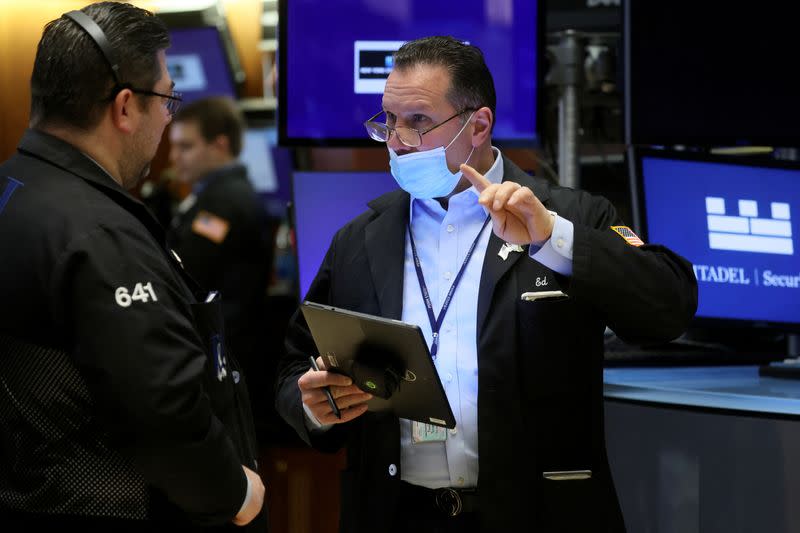 * Brent crude closed below $100 a barrel, after rising to above $139 last week, which was a relief to equity investors who have seen stocks come under pressure this week. year due to growing concerns about inflation and uncertainty about the path of the Fed’s monetary policy.

* US producer prices rose sharply in February, due to a rise in gasoline, and further increases are expected after the Russian invasion of Ukraine, which has made crude oil and other raw materials more expensive.

* Still, data for the 12 months to February matched expectations for a 10% increase, while the producer price index for final demand in monthly terms increased 0.8%, just below the estimate of 0.9% and less than the increase of 1.2% in January.

* The market is pricing in a rate hike of at least 25 basis points when the central bank delivers its policy statement on Wednesday. Investors will also keep a close eye on the Fed’s forecast for the path of rates this year and beyond to curb inflation.

* The S&P 500 had slumped 2.4% in the previous three sessions and recently joined the Dow, Nasdaq and Russell 2000 in forming a “death cross” technical pattern, when a moving average of The short-term crosses below a long-term one, which some investors believe indicates more short-term weakness.