Wall Street closes in green and the Dow rises 1.02% supported by technology 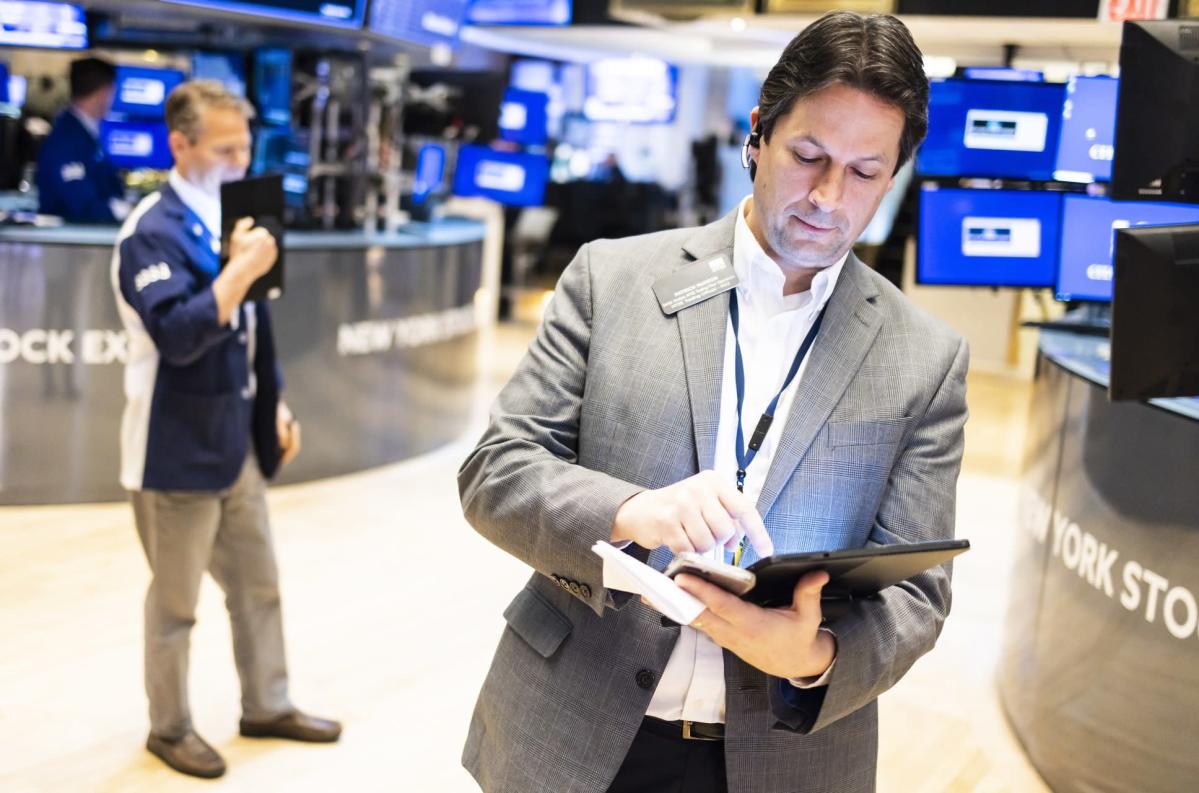 New York, March 24 (EFE).- Wall Street closed this Thursday higher and the Dow Jones Industrial Average, its main indicator, gained 1.02%, recovering part of the losses of the previous day thanks largely to the rebound of the technological ones and, especially, the manufacturers of microprocessors.

In a week of ups and downs, the New York park leaned towards the green from the beginning of the session, in contrast to the declines on Wednesday, with investors betting on values ​​considered riskier, such as microchip companies.

Traders were buoyed by good labor market data in the United States, where the number of jobless claims came last week at 187,000, the lowest September level since 1969.

The figures released today support analysts who believe that the US economy will continue to grow at a good pace despite the war in Ukraine, problems in the supply chain and the rise in interest rates decided by the Federal Reserve (Fed ).

The market was also aware of the Ukraine summits held in Brussels, where the leaders of NATO, the European Union and the G7 met to continue coordinating their response to the Russian invasion.

The rises in the stock market were clearly led by technology companies, which gained 2.71% as a whole, and especially by microprocessor manufacturers, with Intel (6.94%) or Nvidia (9.82%) as the great protagonists of the day.

Boeing, which accumulates important precedents for the fatal accident of a 737 in China, recovers a rate of 1.62%.

Only Nike (-0.69%) and Home Depot (-0.40%) auction off the future of the Dow Jones, in a session in which the entire Wall Street sector ended up positive.

Meanwhile, the price of Texas intermediate oil (WTI) fell 2.3% and closed at 112.34 dollars a barrel due to low expectations that Western powers will impose new sanctions on Russia.

On other markets, at the close of Wall Street, gold rose to 1,962.2 dollars an ounce, the ten-year bond rose to 2.368% and the dollar gained ground against the euro with an exchange rate of 1,099.