Wall Street closes higher after talks between Biden and Xi 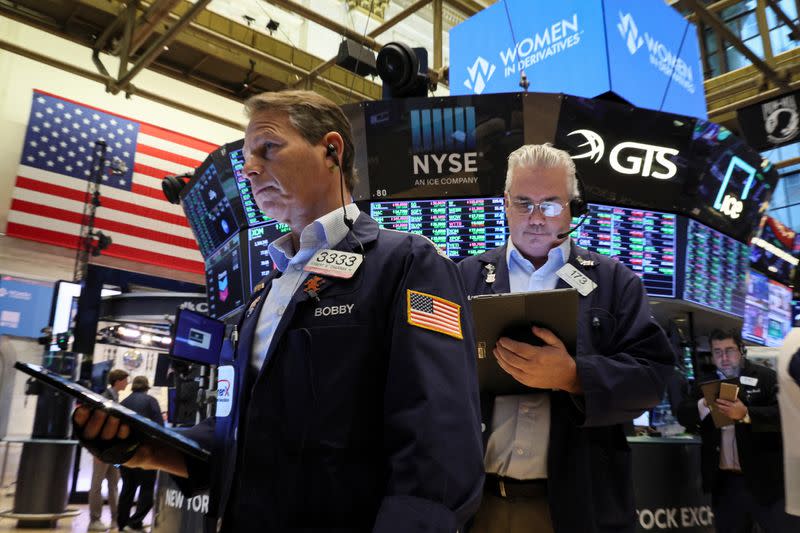 * Investors are also watching for a slowdown in the rise in oil prices as they continue to digest the Federal Reserve’s interest rate hike on Wednesday and its aggressive monetary tightening plan to combat inflation.

* US President Joe Biden told Chinese leader Xi Jinping during a phone call that there would be “consequences” if Beijing gave material support to Russia’s invasion of Ukraine, the White House reported.

* Both sides stressed the need for a diplomatic solution to the crisis, but Xi asked NATO countries to talk with Moscow and did not blame Russia for the invasion.

* “The reading of the meeting was as expected,” Art Hogan, chief market strategist at National Securities in New York, said of the talks between Xi and Biden. He added that as talks between Russia and Ukraine continue, investors tended to be optimistic.

* “As for Russia and Ukraine, the market has been more positive on news from the diplomatic front than negative.”

* All three major indices closed with their biggest weekly gain since November 2020.