Wall Street but with losses and the Dow Jones 0.31% 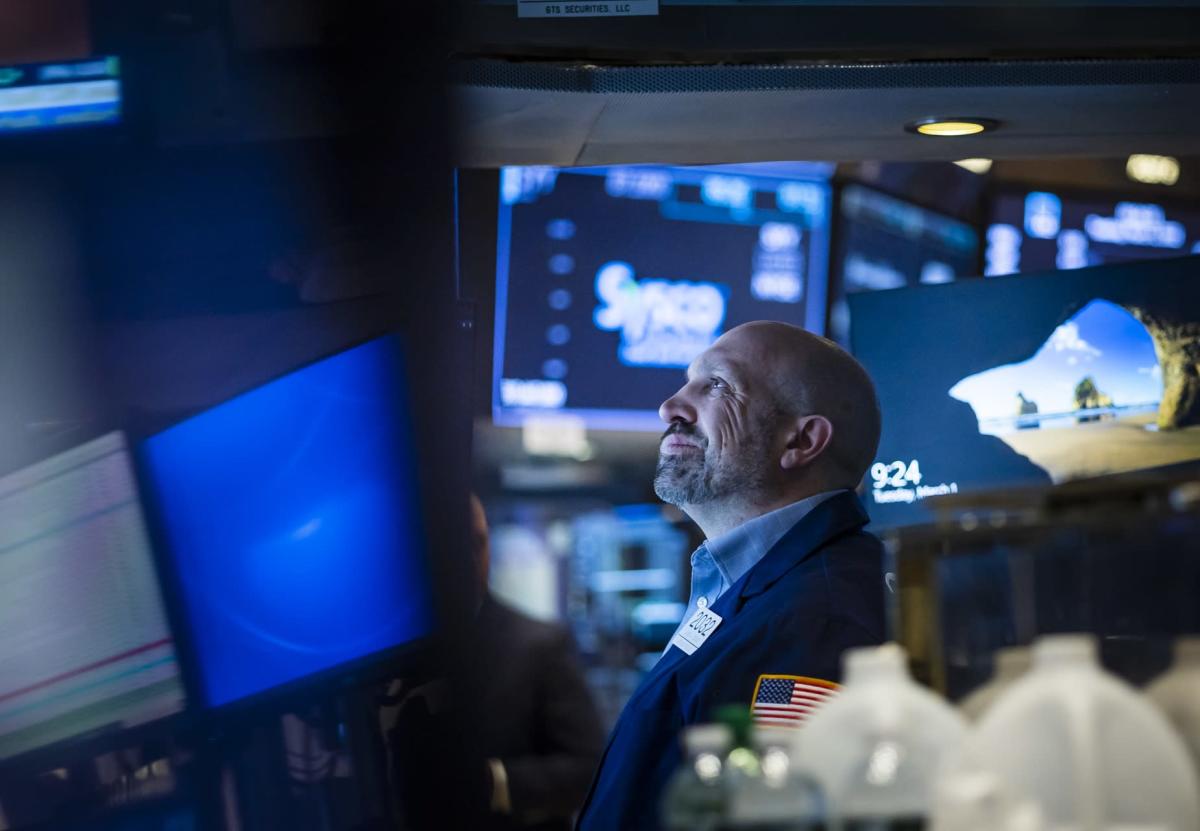 New York, March 17 (EFE).- Wall Street opened this Thursday in the red and the Dow Jones Industrial Average, its main indicator, fell 0.31%, after several days of increases after Moscow described as “incorrect” the information about the progress of the talks with kyiv, which revives the fear that the war will weigh down the economy again.

Wall Street started the session with losses after the jug of cold water launched by the Russian authorities.

“The Kremlin said reports on progress in the talks are incorrect and Biden (said) that Putin is an ‘unforgivable’ ‘war criminal’, which has led to risks in money flows” in the early hours of the morning Tom Essaye of the Sevens Report company said in a report.

On Wednesday, the British Financial Times reported that the two countries had made “significant progress” on a peace plan that ended with Russia’s withdrawal from Ukraine.

In addition, the Russian Foreign Minister, Serguei Lavrov, had assured that he was close to obtaining an agreement with Ukraine on security guarantees and a status of neutrality for the country, while the Ukrainian president, Volodimir Zelensky, had said in a speech that the talks with Russia were “more realistic”.

The new elements, as has happened in recent days, although they have negatively affected share prices, have revalued the Texas oil premium, which at this time again exceeds the barrier of 100 dollars a barrel.

“This shows that we have not reached the end of this conflict, that the situation of commodity prices is not going to improve, which makes it difficult to feel (of a possible overcoming),” FlowBank investment chief Esty said. Dwek, quoted by The Wall Street newspaper.

Likewise, investors today continue to digest the announcement by the United States Federal Reserve (Fed) of an interest rate hike of 0.25 points to fight rampant inflation, a measure that some investors consider excessive.