Wall Street but mixed and Dow gains and 0.50% pending Ukraine 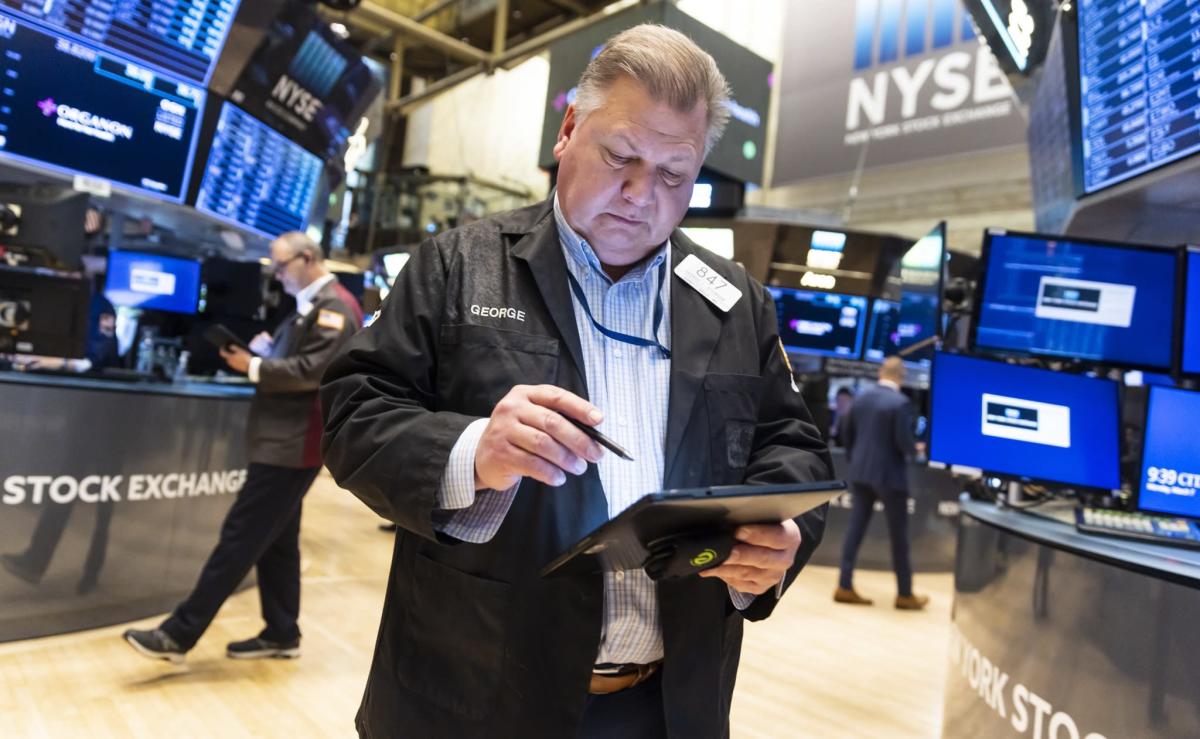 New York, March 14 (EFE) .- Wall Street opened this Monday in mixed terrain and the Dow Jones Industrials, its main indicator, advanced 0.50%, with investors pending possible progress in the negotiations between Russia and Ukraine and a possible interest rate hike by the US Federal Reserve (Fed).

Wall Street thus continued with the volatility of recent weeks that began with the invasion of Ukraine by Russian forces, although talks between the two countries, which continue on Monday, are expected to lead to a ceasefire.

However, in recent days, Russian forces have continued to bombard several cities in Ukraine, leading to the death of numerous civilians, while harsh economic sanctions imposed on Russia are expected to begin to take effect in the country.

After a significant rise, the price of crude oil began the week with a notable drop of 4.5% to 104.40, given the possibility of a ceasefire in Ukraine and after announcing the confinement of millions of people in China with the increase in coronavirus cases.

“The recent movements in commodity prices are extreme, and if these movements occur over a prolonged period, the economic damage could be significant,” said JP Morgan representative Mislav Matejka.