Wall Street but a mixed and the Dow Jones down 0.18% pending Ukraine 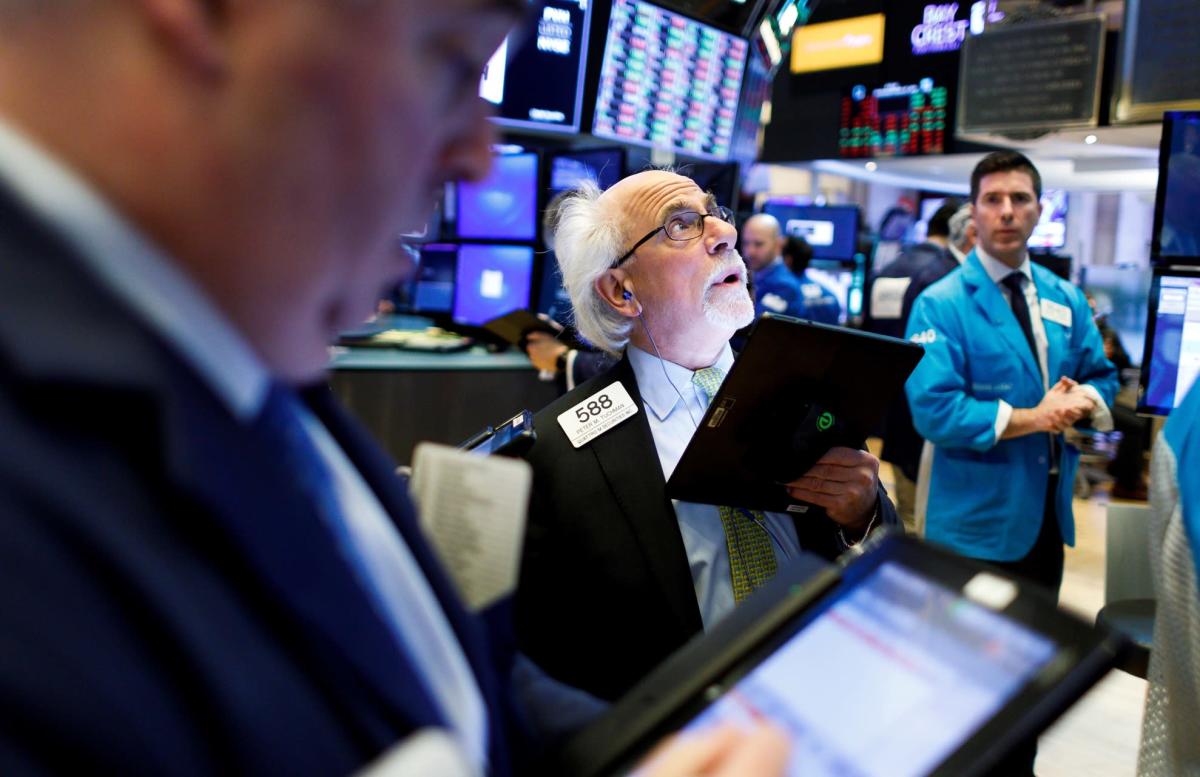 New York, March 25 (EFE).- Wall Street opened this Friday on mixed terrain and the Dow Jones Industrials, its main indicator, rose 0.18% with the market pending the evolution of the war in Ukraine and the increase of inflation.

For its part, the Nasdaq index, which brings together the most important technologies, where the only one operating in negative and cut 0.21% or 29.16 units, to 14,162.68.

The New York stock market seems poised to close its second consecutive week of gains despite nervousness over the Russian invasion of Ukraine, which began a month ago, and the tightening of monetary policy in the United States.

Precisely the profitability of the good value of the 10-year Treasury rose this morning to 2.47% due to expectations that the Federal Reserve will apply a more aggressive rise in interest rates to control inflation, according to experts.

Meanwhile, oil slowed its rise after Washington and the European Union agreed on Friday to increase exports of liquefied natural gas to the alliance to reduce its dependence on Russian hydrocarbons.