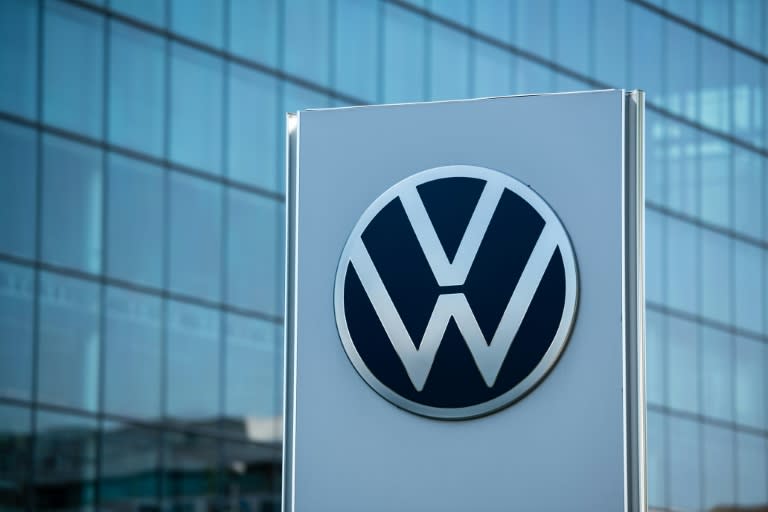 The Volkswagen Group is driving the automaker’s focus on electromobility and has made another decision for the location of battery cell production in Europe. As VW announced on Wednesday, a factory for battery production will be built in Valencia, Spain, by 2026. However, the plans are still subject to final approvals and the outcome of the application by the group and its subsidiary Seat de a support program of the Spanish government.

“After Salzgitter, the Gigafactory Valencia would be Volkswagen’s second cell factory location and first outside of Germany,” the Wolfsburg-based automaker said. In total, Volkswagen plans to build six gigafactories in Europe together with partners. In Skelleftea, Sweden, production is scheduled to start in 2023 together with Swedish battery manufacturer Northvolt. VW’s Salzgitter battery plant in Lower Saxony is scheduled to start production in 2025. Three locations have yet to be determined, with at least one said to be in Eastern Europe.

According to the company, the decision to locate Valencia was made because the city on the Mediterranean coast “was based on more than 100 criteria such as skilled workers, public financing, good logistics connections and green energy,” VW announced. More than 3,000 employees will work there in the future; An end-of-year date is set for the start of construction of the plant.

In addition, Volkswagen announced this Wednesday that it also intends to invest in the “electrification” of the two Martorell plants at the Seat headquarters and in Pamplona. The group wants to spend a total of seven billion euros on its electrical offensive in Spain.