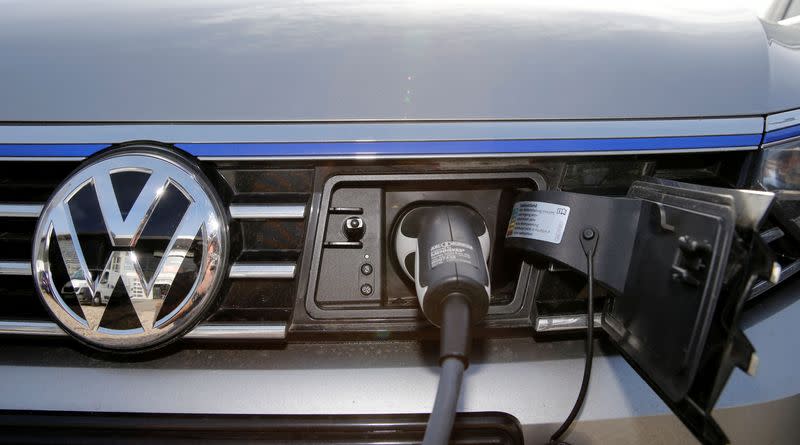 March 21 (Reuters) – Volkswagen AG plans to invest $7.1 billion in the near future in North America and add 25 new electric vehicles to production in the region by 2030, a senior executive said on Monday.

The German automaker expects 55% of its US sales to be fully electric vehicles by 2030, according to Scott Keogh, president and CEO of Volkswagen Group of America. This compares with the goal of 70% electric vehicles in Europe by 2030.

VW will begin phasing out its gasoline models in North America, with the goal of phasing out sales of combustion-engined vehicles early in the next decade.

Keogh said the company will start making the ID.4 electric model this year and plans to sell its new ID.Buzz electric minibus in the United States in 2024. The company has not decided whether to build the ID.Buzz in North America.

VW built the ID.4 at the plant in Chattanooga, Tennessee, and is now upgrading Mexican plants in Puebla and Silao to start making electric vehicles, engines and related components in the middle of the decade.

Keogh said the company also plans to increase battery production in the United States, where it has a partnership with South Korean company SK Innovation.