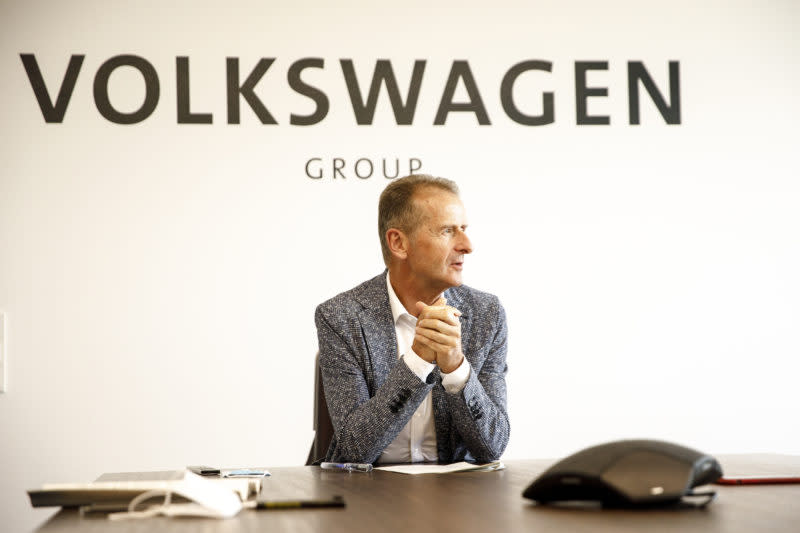 Volkswagen’s core brand was able to achieve a much improved result in 2021 despite considerable problems due to the chip crisis. Although car sales fell due to a lack of chips, the Wolfsburg-based company was able to increase its profit from ongoing business more than fivefold to around €2.5 billion.

In the first year of Corona 2020, the lower profit at that time had also reduced the CEO’s income somewhat; Not taking pension claims into account, this had fallen by a good €900,000 to around €6.1 million. This was mainly due to a lower variable component, which includes, among other things, the evolution of the business situation in the current reference year.

Components of VW’s board member salary also include a bonus based on the previous three years, as well as the fixed base salary plus fringe benefits. Values ​​between two individual years are often only limitedly comparable because payment for certain components can be spread over multiple stages and deductions. The one-year variable bonus made up the bulk of Diess’s salary for 2021. In 2020, his pension entitlements amounted to almost €1.6 million, meaning they increased by a good €100,000.