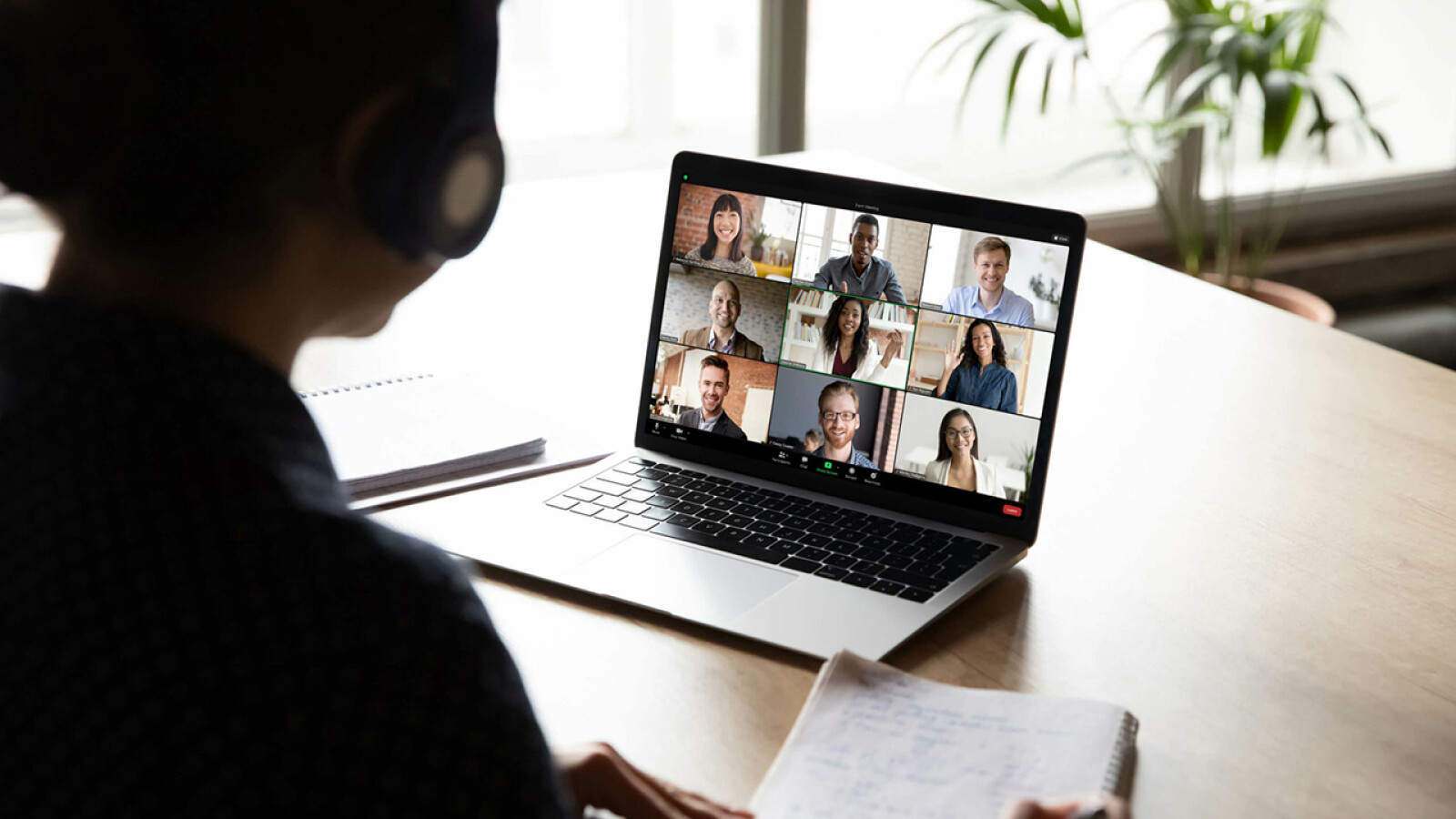 A security flaw in the Zoom video conferencing application currently poses a threat to unsuspecting users of the service on Mac computers: unwanted and faulty software can be smuggled onto the Mac via the automatic update function as a backdoor.

This was discovered by a former professional hacker from the US secret service NSA. This then raised alarm bells – but the operators of the Zoom app, who had previously been criticized for security vulnerabilities, did not initially respond with an adequate fix and the problem persisted.

In the meantime, however, Zoom wants to have closed the gap as part of current security patches – and that’s why you should update the Zoom app on your Mac to the latest version as a precaution. To ensure that your version is the latest, you can update it with the patch releases on this Zoom Update Blog compare.