Vox despises those who, after the Andalusians, predict the end of their party: “The dead that kill are very much alive” 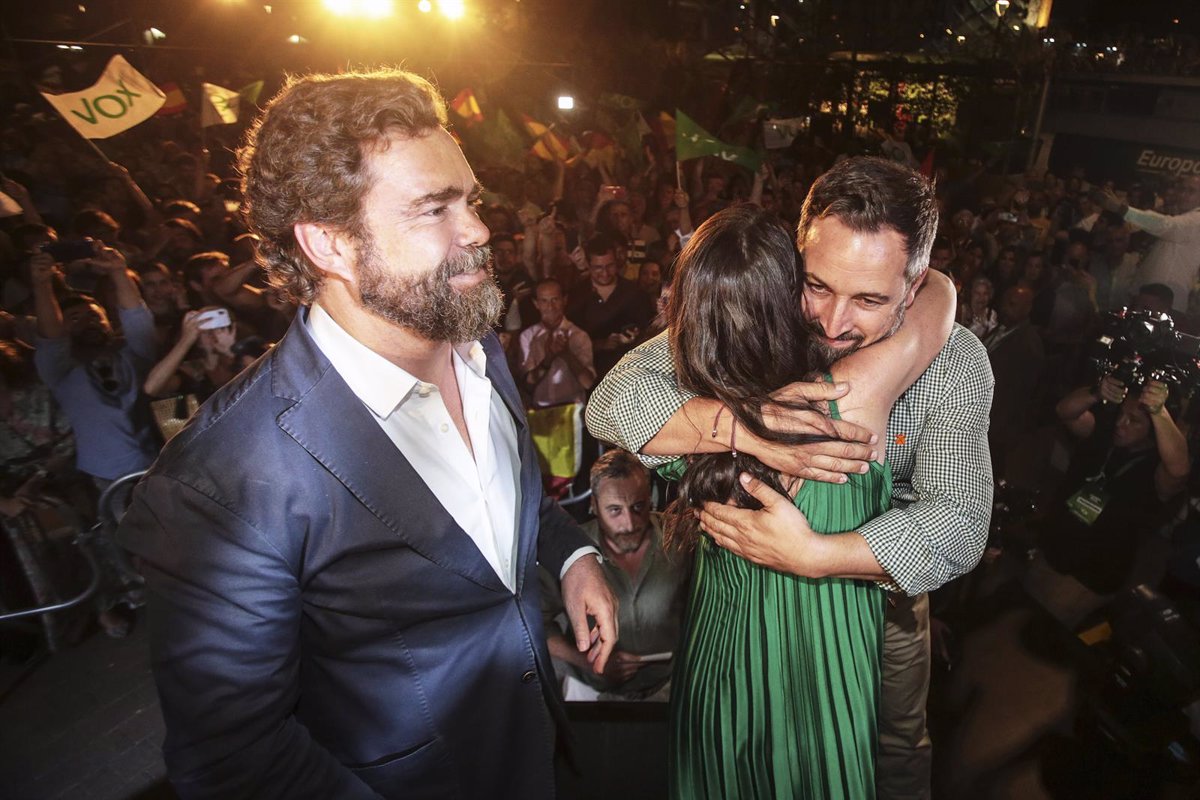 Vox spokesman in Congress Iván Espinosa de los Monteros this Tuesday highlighted the growth of his party in the elections held this Sunday in Andalusia compared to the 2018 elections, although it was lower than expected, and he has argued that the party has a “bright” future ahead of it.

At a press conference in Congress, Espinosa de los Monteros dismissed the analyzes calling his election result poor, noting that Vox rose from 400,000 votes in 2018 to 500,000 this Sunday. “We grew by 25 percent,” he emphasized several times, not without acknowledging that this was not the result that was expected and that one would have liked to have won even more votes.

In any case, he lamented that they already wanted to “kill” Vox, recalling that in the early years of its existence the party had made a long “crossing of the desert” and maintained its “principles and values ​​against all odds”.

“If this is a bad election night, if we have good ones, they have to prepare,” he warned, stressing that only two parties (PP and Vox) grew in these elections and the rest “collapsed”. “We’ve grown less than we would have liked, but we’ve grown. The dead who kill in some media are very much alive,” he warned.

He also recalled that of the candidates for the last general elections, only the leader of Vox, Santiago Abascal, and the president of the government and leader of the Socialists, Pedro Sánchez, are at the forefront, which he hopes will remain “for a short time”.

VICTORIA DE MORENO, NOT THE PP

As for his candidate in Andalusia, Macarena Olona, ​​he has guaranteed that this legislature will work in the Andalusian Parliament and avoided speculation about his future, despite realizing that he is a “young” person who does not know , which position he will be able to fill within “20 years”.

During this legislature, he has warned, he will devote himself to overseeing the management of CEO Juan Manuel Moreno. And he took the opportunity to emphasize that the elections were won by Moreno himself and “not the PP”, which Espinosa de los Monteros believes “did not take part” in the elections because he used his acronym during of the election campaign has hidden.