Volvo cuts its 2022 sales forecast due to chip shortage 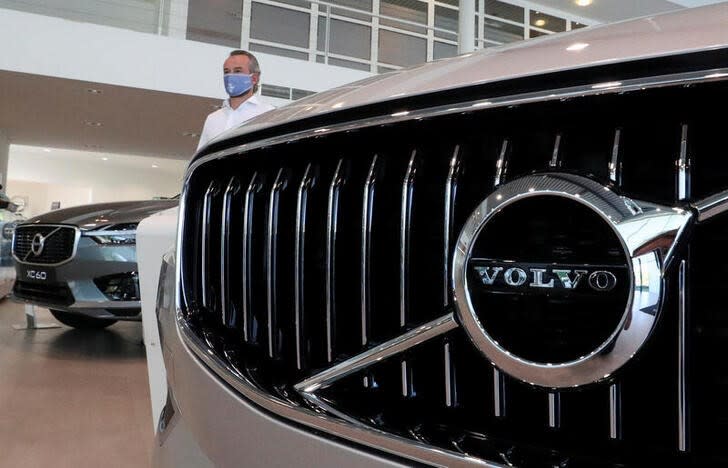 STOCKHOLM, March 22 (Reuters) – Volvo Cars said on Tuesday that a shortage of semiconductors is affecting production and the problem was likely to continue into the second quarter, forcing it to cut its forecast for full-year vehicle deliveries.

Volvo, majority-owned by China’s Geely Holding, said the problems were not related to the war in Ukraine but noted that the fighting in the country has caused raw material, energy and transport costs to rise.

A global shortage of semiconductor chips has slowed production lines at automakers, despite recovering from the effects of the pandemic.

In February, Volvo said bottlenecks in the supply chain would remain a restraining factor and component shortages would only improve gradually.

(Reporting by Simon Johnson. Edited in Spanish by Javier Leira)