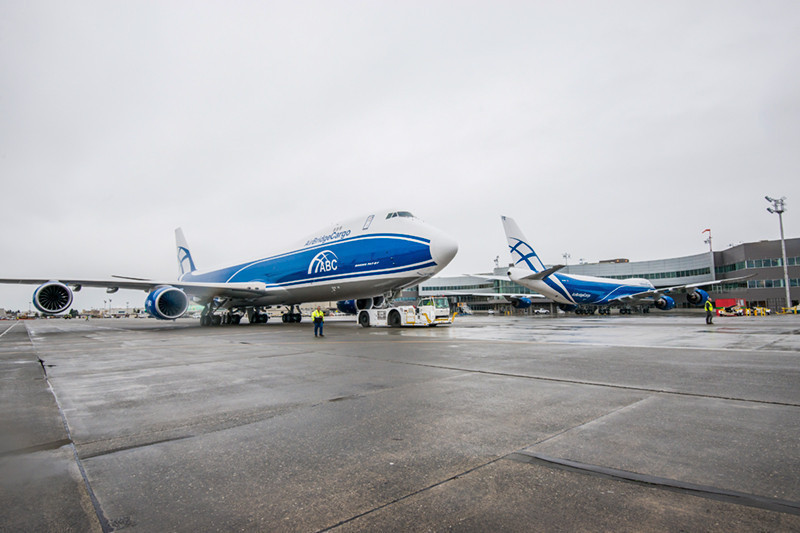 MOSCOW – Volga-Dnieper is cut off from orders – and spare parts – from the West. The air cargo company suffers dramatic consequences: AirBridgeCargo and Atran dissolve their Boeing fleets. Around 200 subsidiary pilots will lose their jobs.

Russian sanctions have put the Volga-Dnieper in distress. Due to a lack of spare parts and orders from the West, the airline falls back on a base Russian fleet of twelve An-124s and five Il-76s – and completely ceases flight operations with its Boeing freighters .

Moscow had backed Volga-Dnepr with orders after the Russian invasion of Ukraine. But they can’t make up for lost business. A planned joint venture with Etihad Airways fell through – the Abu Dhabi airline feared it would become a target of sanctions itself.

“The company’s resources are not infinite,” said “Simple flight” a Volga-Dnepr spokesman according to a report by the Russian economic newspaper “RBC Daily”. “A workforce adjustment is inevitable.” According to the media, Volga-Dnepr wants to lay off 200 pilots from its Boeing fleets.

Switching to foreign airlines is currently made more difficult for Russian pilots. According to the Association of Russian Pilots, the aviation authority Rosaviatsia systematically delays the confirmation of licenses.

AirBridgeCargo had two 747-8Fs in March flew from Hong Kong to Moscow in a spectacular operation and therefore withdrawn from the access of the lessor BOC Aviation. The company was only able to secure one 747-8F in Hong Kong with the VP-BFE and was very upset then.

“AirBridge … flew two Boeing 747-8Fs, owned by BOC Aviation, from China to Moscow on March 6, 2022,” according to a lawsuit filed in New York by BOC Aviation against AirBridgeCargo. “The flights took place contrary to BOC Aviation’s express request to leave these aircraft on the ground. AirBridge has so far refused to hand them over.”

Previous articleWhat does “must have” mean?
Next articleThe IAEA warns that the situation at the Zaporizhia plant has become “very worrying”.