Virginia Torrecilla: “I want to be the Virginia I used to be and return to the national team” 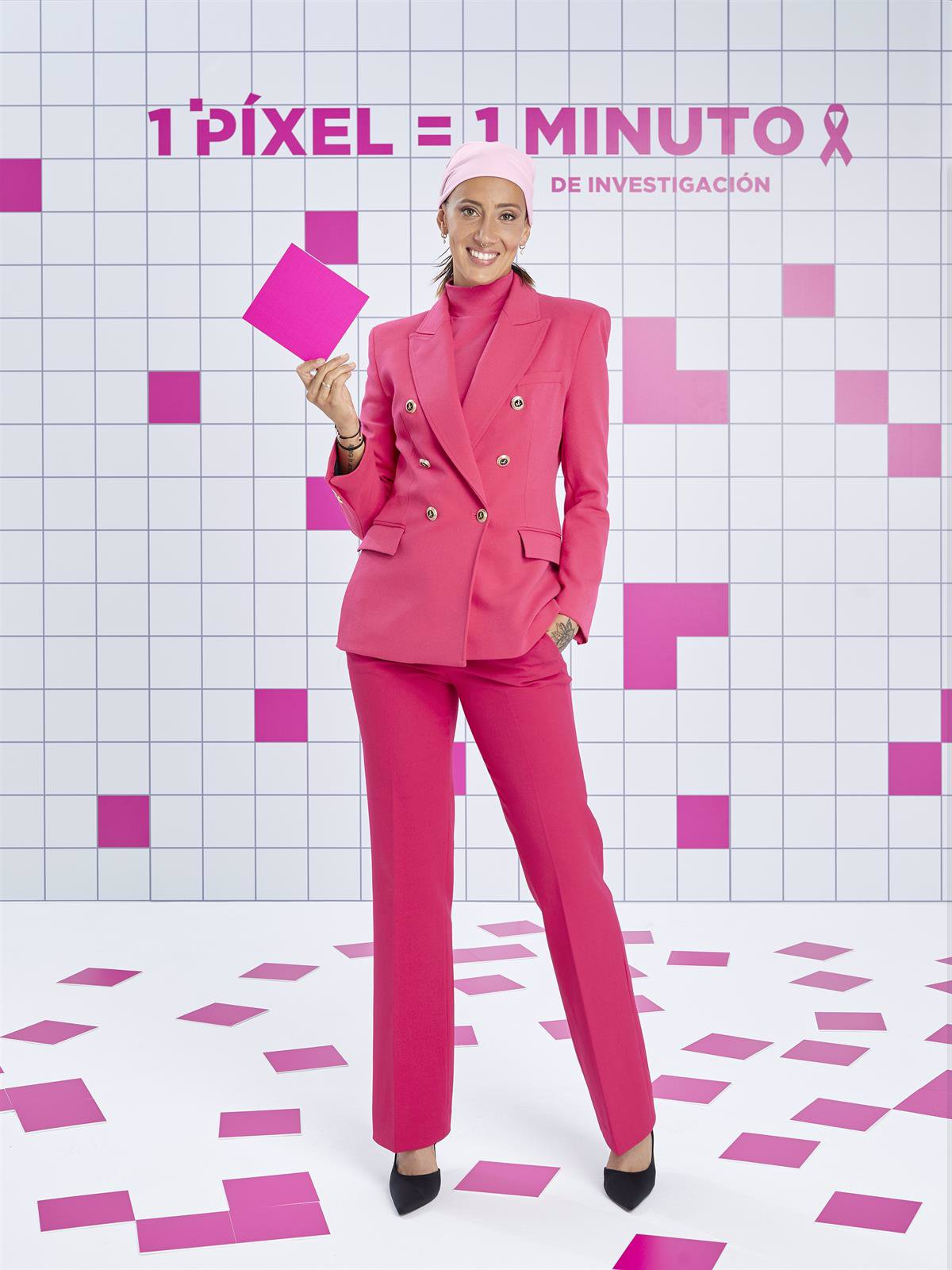 Atlético de Madrid soccer player Virginia Torrecilla has admitted she hopes to “be back the Virginia she was before” and “return to the national team” after overcoming a brain tumor that kept her away from the game for months Has.

“I want to be the Virginia I was before and I would love to return to the national team and resume everything I experienced during her time as captain,” she said along with the Spaniard in an interview for the Ausonia- Campaign Association Against Cancer. to raise funds for breast cancer research. “I would like to play in the Olympics, that would be the best thing for a top athlete,” he added.

He also recalled his return to competition in the Spanish Super Cup final in January this year. “There were mixed feelings, a lot of nerves, a lot of desire … It was a difficult moment to assimilate, but I am very happy to have overcome everything I have overcome and above all to be back the Virginia that I am I was,” she explained.

Ausonia continues to support breast cancer research with its 1 pack = 1 minute campaign; With just one click on the 1pixel1minuto.es website you can add minutes to the investigation. “Without campaigns like the one in Ausonia or for girls to demand their rights, this could not continue. Thank you each and every one of you for doing it, for being brave. As a woman, I will always fight as much as possible,” she said.

In this sense, she admitted how “nice” it was to be an ambassador for “such a special campaign”. “Those of us who have been through this illness feel very deeply about all of this. Thanks to them we were healed, and what less than that we were able to help more people to be healed,” he said.

“When you experience an illness like the one we went through, it’s very complicated; a thousand and one choices run through your mind, but we move on, knowing that every step forward is a challenge. Life has changed me 200%. I think that makes me a renewed Virginia, a Virginia that wants more and above all wants to live life, short or long, and enjoy it,” she continued.

In that sense, he pointed to the support he has received from fans and other members of society during his illness. “After what I experienced, people have helped me a lot, and what less than giving back everything they gave me at the time. I made it public as soon as I left the operating room so I could help people,” he said.

“You have to know that life is like that, I never thought I would have cancer and I have. I overcame it, I worked a lot, it was very hard, but I’m here. Medicine continues to evolve a lot and thanks to that we are here. Thank you from the bottom of my heart, I hope and wish that all people who experience complicated situations are positive, that it is worth it,” he continued.

Finally, Torrecilla spoke of the justification for the F-League referees who went on strike on the first day to complain about their economic situation. “We see women’s football growing a lot and that’s causing problems. Gradually they will be fixed. As women, they have to demand their rights, I don’t think that’s a bad thing, everyone will have the opinion they want. You have to keep working. We will improve in all aspects. Let’s move forward together,” she concluded.

Previous articleUnusual, but effective: Heidi Klum owes her super body to this nutritional tip
Next articleHere’s how music fans can stream the festival