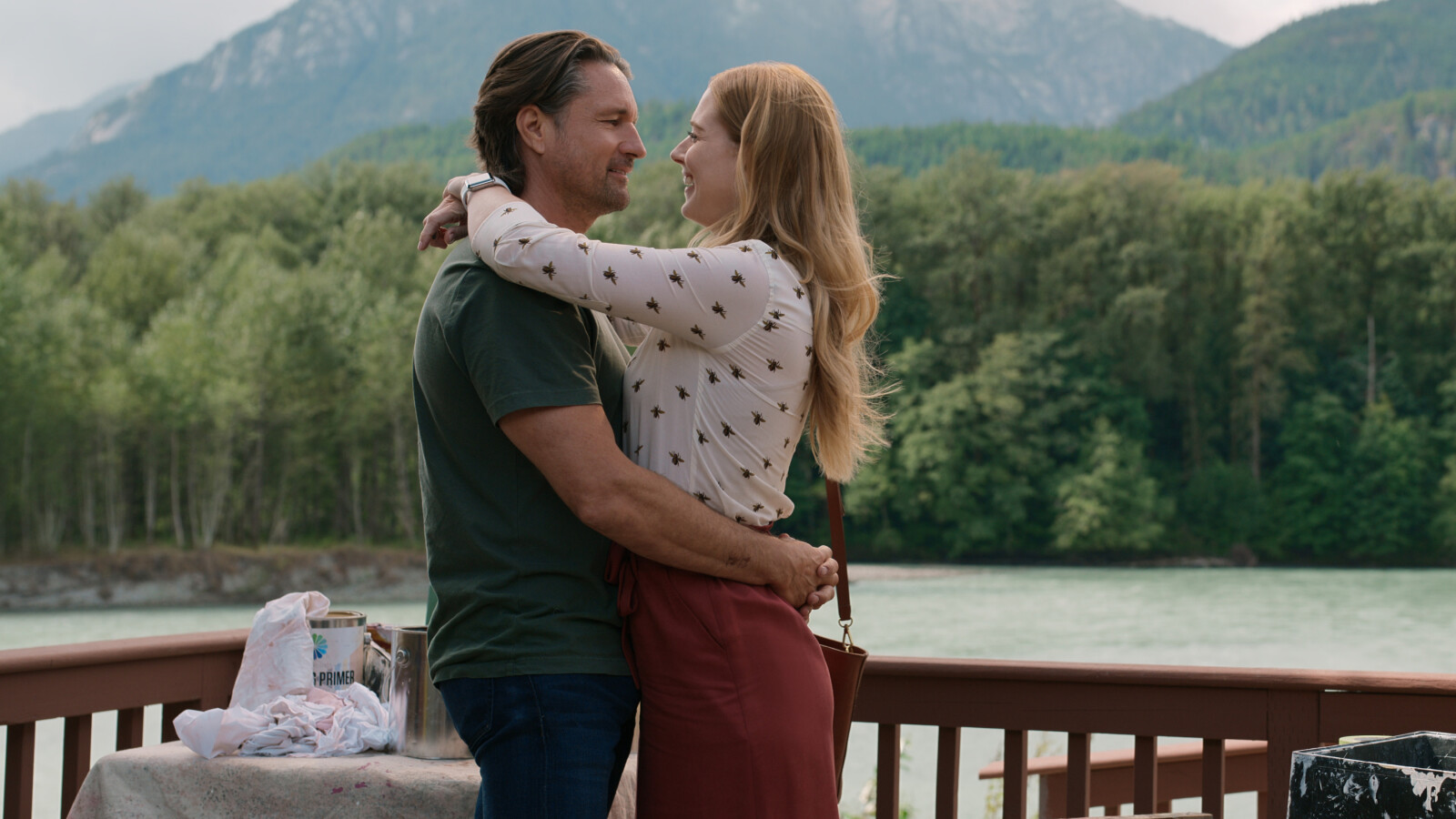 In the “Virgin River” finale, events reverse and Season 4 ends with a thrilling cliffhanger. The finale not only offers a lot of heartbreak and love bliss, but also leaves the viewer with many unanswered questions. This 7 questions will accompany viewers in the already confirmed season 5 of “Virgin River”.

In season 4, Mel, Mel (Alexandra Breckenridge) and Jack (Martin Henderson) manage to cement their relationship. Jack enters therapy and fights his demons. The couple learns that he is the father of Mel’s baby and in the finale becomes engaged.

At the same time, Jack’s ex-girlfriend Charmaine and brand new Dr. Cameron haven’t exactly made life easy for the couple. Things got particularly dramatic when Charmaine’s system of lies broke down and she confessed that Jack was not the father of her children.

Of course, Jack and Mel weren’t the only ones experiencing drama in Season 4’s Virgin River. Preacher’s life was turned upside down by Paige’s return, Brie’s past caught up with her and the revelation of the Denny’s illness didn’t just shock Doc and Lizzie.

After all this drama, Virgin River’s Season 4 finale leaves us with some unanswered questions. We’ve rounded up seven of the most burning questions we face in Season 5, which we hope to find answered here:

1. Who is the real father of Charmaine’s twins?

But now the big question remains: who really is the father of the twins? In an interview with American magazine Glamour, actress Alexandra Breckenridge reveals that the father was actually supposed to turn out to be a one-night stand.

However, those responsible for the series could have changed their minds on this point. Perhaps the unknown father wasn’t so unknown after all. Charmaine’s husband is out of the question as a father because she met him when she was already pregnant. Hopefully this secret will finally be revealed in the new episodes.

Previous articleMarcus Schenkenberg: Sweet candy! He shows his son Collin
Next articleThe Pope asks for a prayer for small and medium-sized entrepreneurs and warns that they are the ones who suffer most from crises