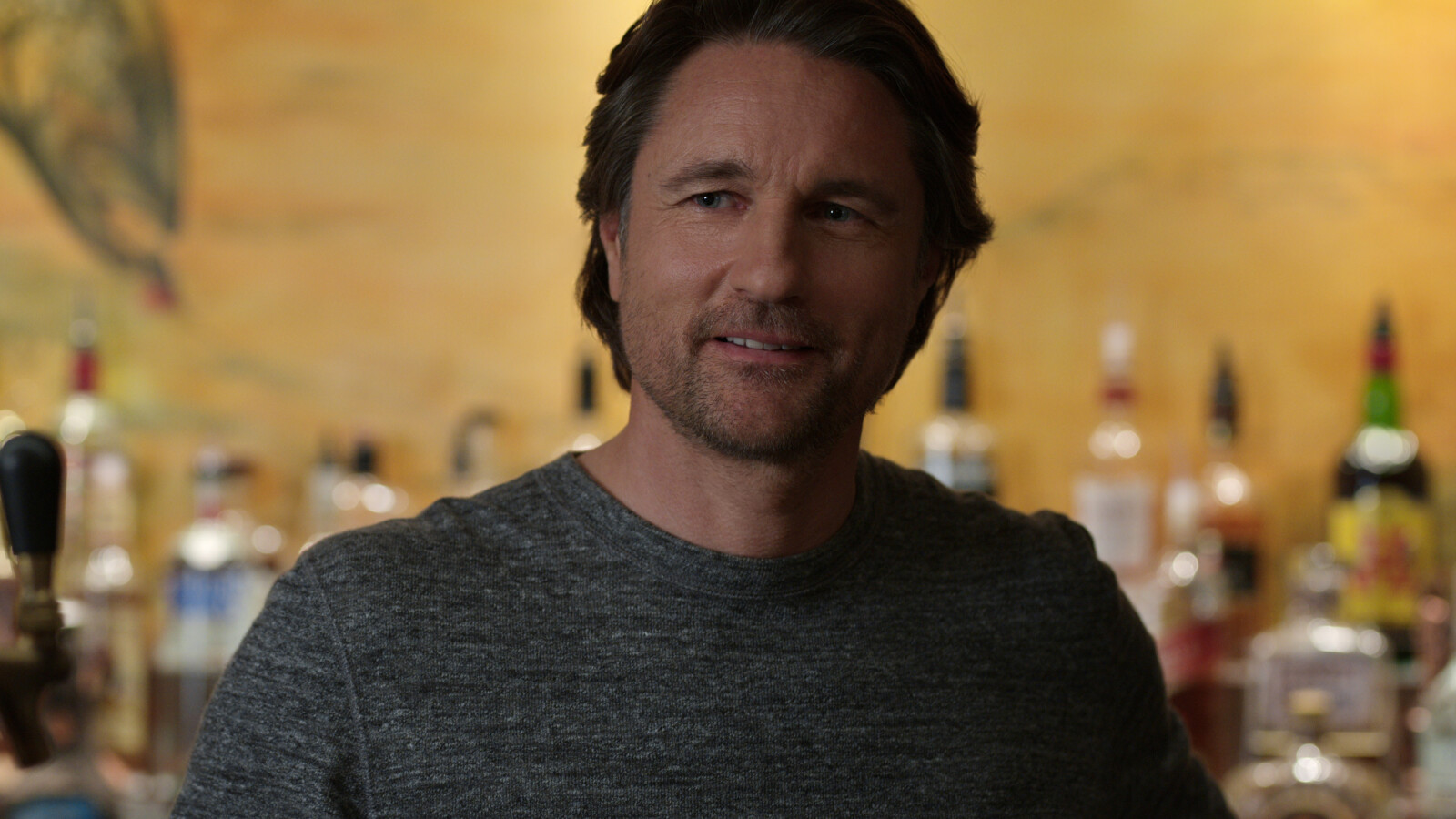 The Netflix series “Virgin River” is based on the novels of the same name by writer Robyn Carr and has now started season 4 on the streaming service. The center of the action is nurse Mel Monroe again – and there are some season three cliffhangers to resolve.

Among other things, it is still unclear who the father of Mel’s unborn child is. Many open questions should be answered in ‘Virgin River’ Season 4 – but new ones will certainly be raised. The series takes longer for this than previous seasons: instead of the usual 10 episodes, the fourth season has 12 episodes.

And “Virgin River” will continue even after the current episodes: a fifth season of the hit drama series has already been ordered and is scheduled to be shot in the summer of 2022.