Virgin River: Everything you need to know about the Netflix drama series season 5 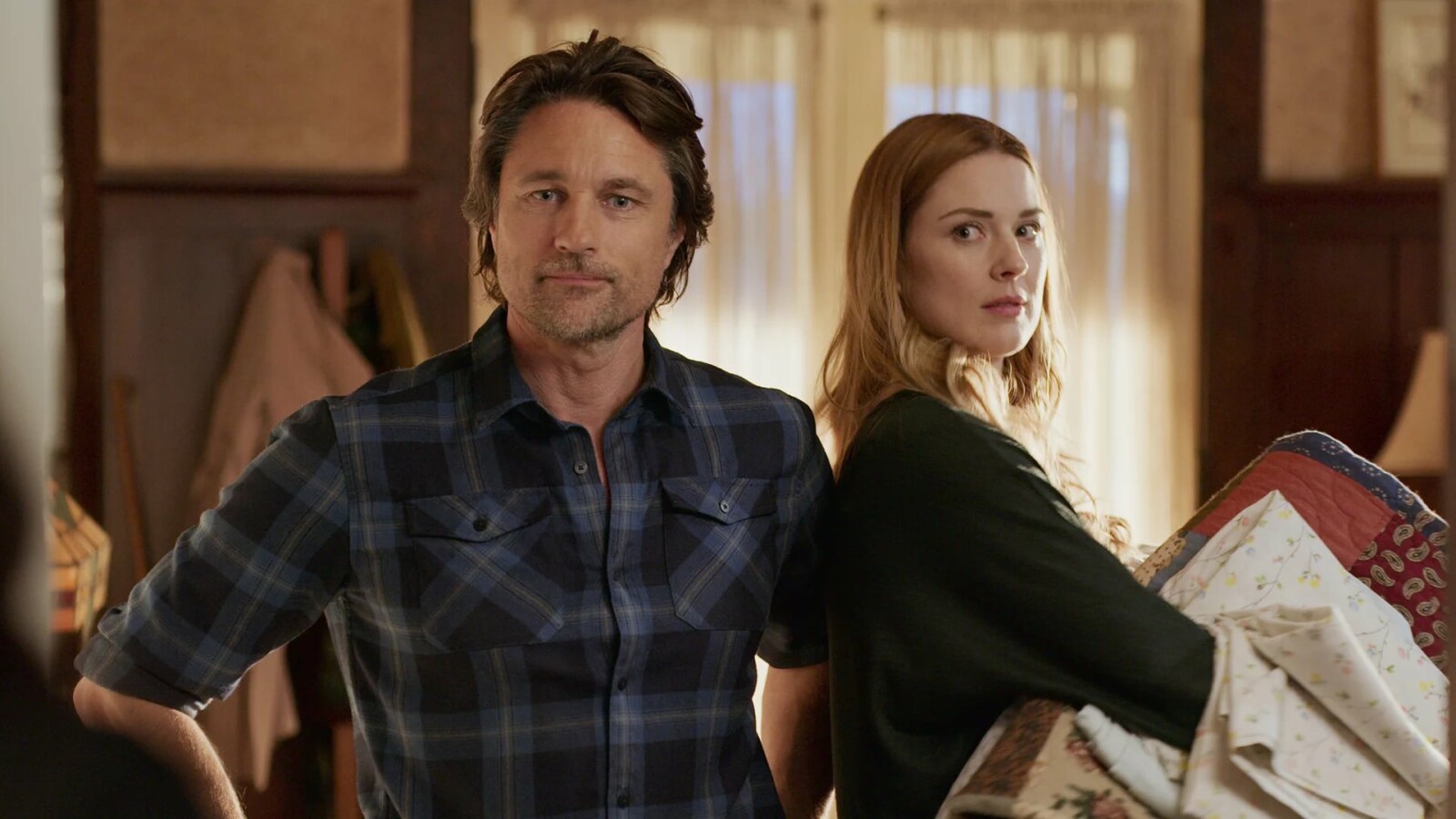 It is still too early for an official start date. Since filming began on July 01, 2022, we can probably Summer 2023 with Season 5 calculate.

Many exciting new things await Mel and Jack in Season 5. It’s finally clear that the child Mel is carrying is actually Jack’s and not her late husband Mark’s. The two are expecting a girl together.

Also, Jack and Mel are finally engaged. After Jack’s proposal at the end of Season 3 is cut short by Mel’s announcement that he is pregnant, he can finally propose again at the end of Season 4. This time Mel accepts it too . However, since her pregnancy is a high-risk pregnancy, there could still be tricky situations.

Since Lizzie is most likely at Doc’s very often in Season 5 as she’s supposed to be working as a nurse for Hope, things could still fizzle out between her and Denny.

Preacher finally got Vince and found out that it was Vince who shot Jack. Will Preacher imprison or otherwise dispose of Wes’ brother?

In the finale, Charmaine admits she lied about her twins. Jack is not the father of her unborn children. This will surely shatter the new friendship between Jack and Charmaine.

Filming only started on July 1, so there’s no trailer yet. As soon as one appears, you will find it here.

For the moment, we can assume that all the main actors will return in the new episodes. That would mean we see Alexandra Breckenridge (“American Horror Story,” “The Walking Dead”) as Melinda Monroe, Martin Henderson (“Grey’s Anatomy”) as Jack Sheridan, and Tim Matheson (“Hart of Dixie”) as Vernon “Doc.” Mullins again.

Previous articleExtreme weather in Europe: More than 500 dead by heat in Spain
Next articleThe scientific elite in Spain are rebelling against the government