Violence against the press: Mexico infuriated by EU resolution 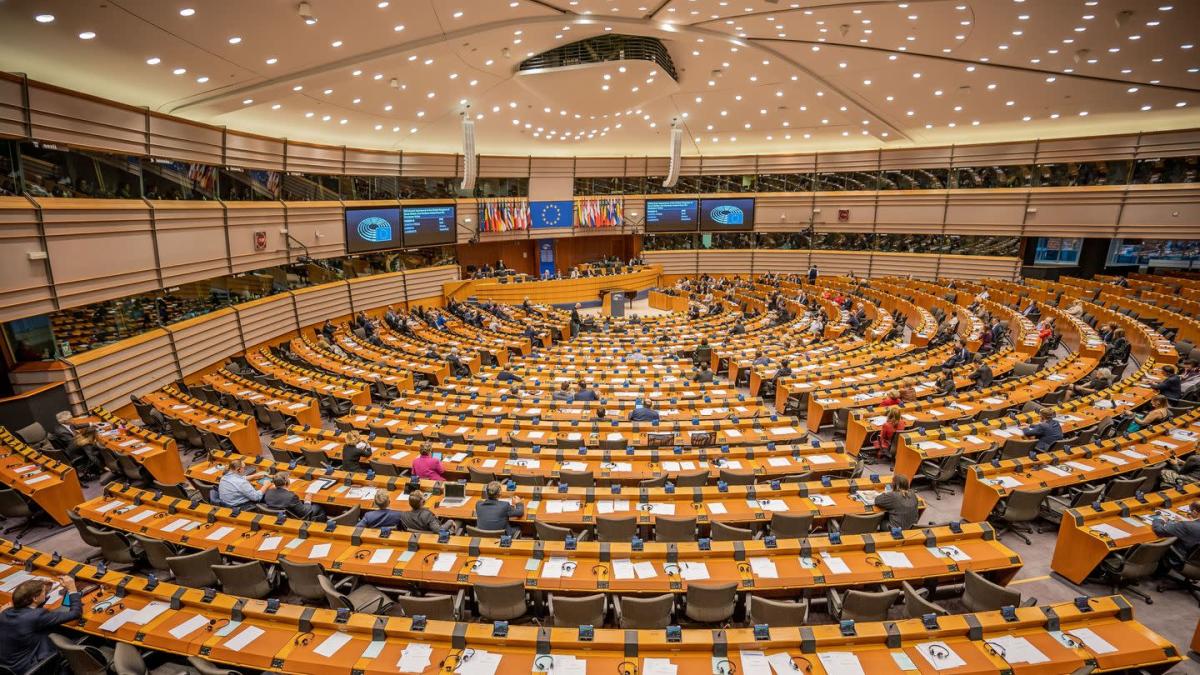 Mexico City/Brussels (dpa) – The Mexican government responded to a European Parliament resolution on violence against journalists and activists in Mexico with an angry letter.

“Do not forget that we are no longer a colony of anyone,” said the letter, which was published on Friday night (local time). ‘Leave behind your nosy mania masquerading as good intentions. You are not the world government.

In Thursday’s resolution, the European Parliament condemned “the threats, harassment and murders of journalists and human rights defenders in Mexico, including environmentalists and indigenous peoples and communities.” It notes with concern the systematic and harsh criticism directed at journalists and their work by the highest authorities of the Mexican government, and condemns the frequent attacks on press freedom.

Seven journalists have already been killed in Mexico this year. According to a Reporters Without Borders report, the same number of journalists were killed in connection with their work in the US state over the past year. This made Mexico the most dangerous country for journalists in 2021 for the third year in a row. It is often drug cartels and corrupt local politicians who take action against the press. According to the government, more than 90 percent of attacks go unpunished; in general, few crimes are solved in Mexico.

Populist President Andrés Manuel López Obrador repeatedly accuses journalists who report critically of his government of being in cahoots with neoliberal opposition politicians, whom he says are corrupt. He regularly publicly portrays them as liars and, more recently, asked several prominent journalists to reveal their earnings.