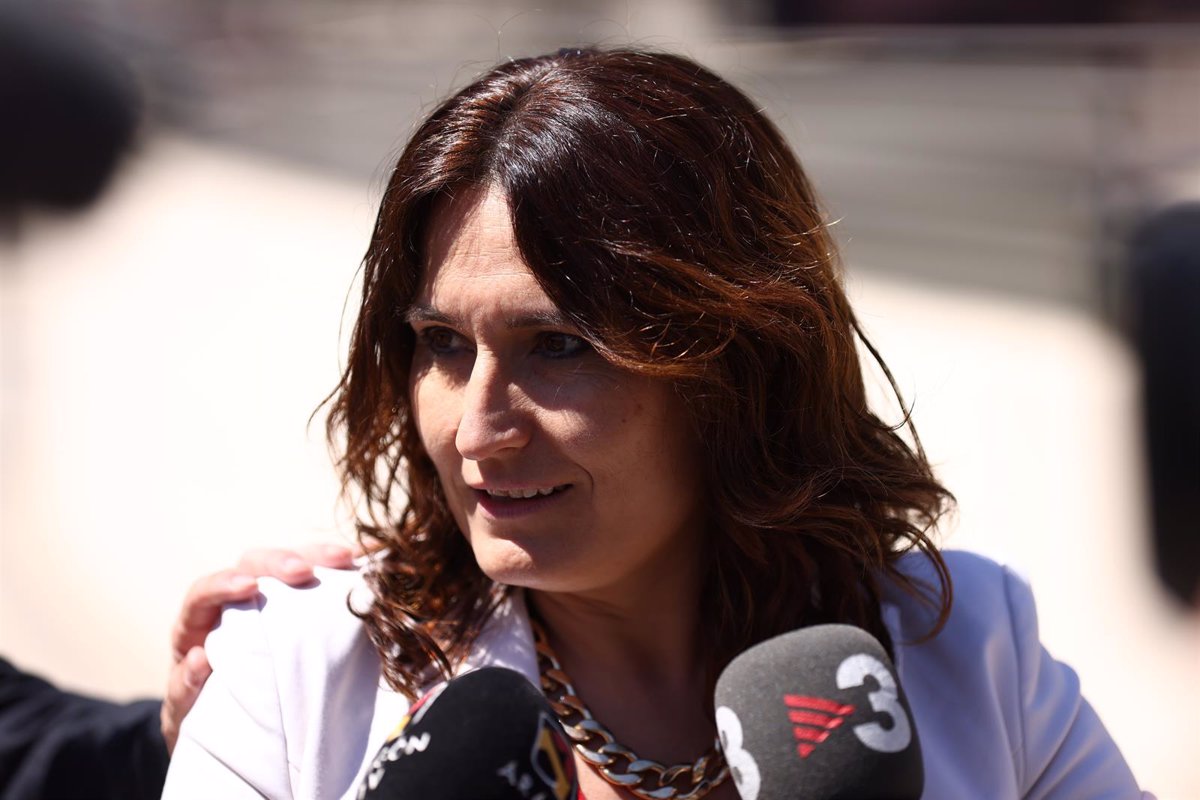 He believes the changes could include the crime of sedition and “would mean the end of an amnesty”.

In an interview with Rac1, collected by Europa Press after his meeting with Bolaños this Wednesday, he assured, without going into detail, that July will be the key to this “de-justice agenda” – the Prime Minister Pedro Sánchez and the President the Generalitat , Pere Aragonès, expected to meet before the end of the political course–.

When asked if that agenda might include changing the crime of sedition, she indicated that it might be an “example,” stressing that some of the possibilities raised are more direct and easier to articulate than others, as some are are more complex, according to her.

He added that legislative changes and other tools “could be used to end the criminalization of the pro-independence movement,” and when asked if he addressed former minister Jorge Fernández Díaz’s role in the meeting, said that they did not address this particular issue speak to.

“Yesterday we expressed how the de-justice could come about and we started talking about the possibility of progress in this regard in July,” he noted, specifying that they were reviewing the appeals against the pardon of those in prison pro-independence leaders and pending cases and the crimes of sedition and rebellion, among others.

He considers that “this whole series of changes would mean ending in an amnesty”, and when asked whether the first aim should be precisely an amnesty and not these measures, he replied that amnesty and self-determination were the aim but that the negotiations must start with aspects that can be dealt with more easily.

“It is very difficult at the moment to get an amnesty with the Spanish government and when you open a negotiation, we must start with the most possible and feasible elements and end with the most difficult ones,” said Vilagrà, who stressed that she was in favor of amnesty and use self-determination.

Regarding the 2030 Winter Olympics candidacy, after ruling out a joint candidacy with Aragon, Vilagrà has insisted that in the coming days the government will finalize the preparation of its technical proposal for a single candidacy; It will present it to the Territorial Commission with the municipalities and counties concerned and then to the Spanish Olympic Committee (COE).

He stressed that it would be a mistake not to submit a candidacy for 2030 and that Catalonia could lead it alone, but recalled that it did not depend only on the government, but that “the agenda is set by the Council of Europe”, whose President , Alejandro Blanco has ruled out running for 2030.

“We respect it, but we want to express our position very clearly,” stressed Vilagrà, who assured that the government maintains the obligation to convene a consultation on the territory when the candidacy is configured.

She explained that neither she nor Aragonès have been able to speak directly to the President of Aragon, Javier Lambán, in whom she sees a “very belligerent attitude towards Catalonia”, pointing out that agreements are hardly ever made with anyone could be closed who have closed communication.