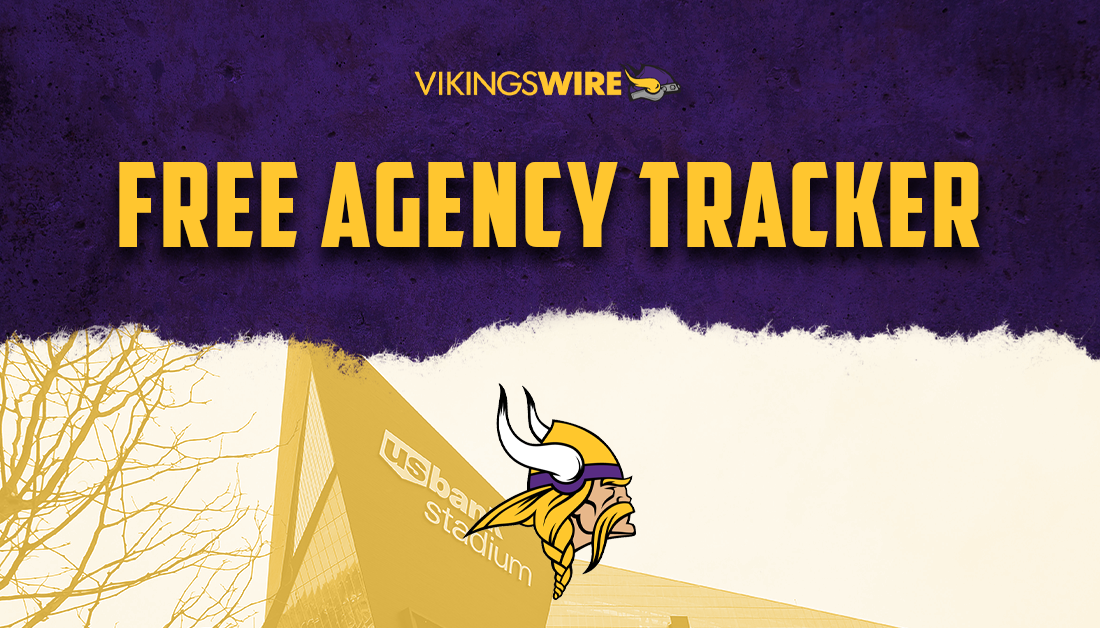 A new era is upon us with general manager Kwesi Adofo-Mensah and head coach Kevin O’Connell officially starting their careers with the Minnesota Vikings. As the Los Angeles Rams showed by winning a Super Bowl last season, this is the time of year when championships can be won or lost.

O’Connell knows a lot about the importance of getting things right in free agency, considering he served as offensive coordinator for that gargantuan Rams team. Now, he will look to help Adofo-Mensah lead a Vikings team that hasn’t made the playoffs in the past two straight seasons back to relevance.

This page will include all the major Vikings signings, releases and rumors scheduled to play out with the free agency craze.

Vikings 7-round mock draft: Will Minnesota take a different approach?

Vikings to sign quarterback Kirk Cousins ​​to an extension (March 14)

Well, Vikings fans didn’t have to wait long for the biggest chess piece on the board to fall into place with the news that the team has agreed to a $35 million, one-year, fully guaranteed contract extension with the quarterback. of field Kirk Cousins.

Some fans have taken to Twitter to express their frustration over the signing, and even our own, Tyler Forness, disagrees with the move. Only time will tell if the new regime made the right decision or made the same mistake as the old one by keeping Cousins.

Restricted free agent positionkicker Greg Joseph is being offered by the Vikings on a one-year, $2.433 million deal. Joseph’s agent, Brett Tessler, broke the news on social media Monday. Teams can offer Joseph, but the Vikings will have a chance to match whatever offer is on the table.

Veteran backup tackle Rashod Hill will weigh his options on the free agent market. He has spent the last six years helping to bolster the Vikings’ offensive front. While he could opt to sign with another team, his agent, Brett Tessler, isn’t ruling out a return to Minnesota.