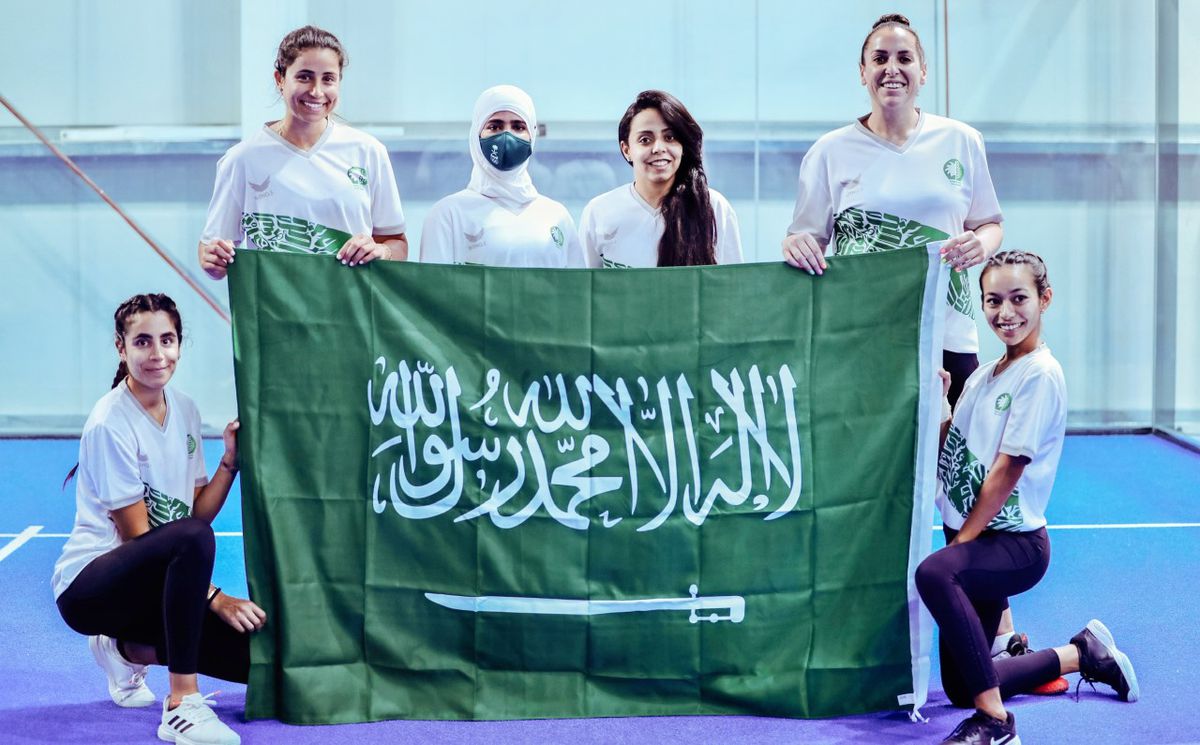 Óscar Rueda (Santa Cruz de Tenerife, 25 years old) was finishing his master’s thesis in Germany, where he was also studying economics at university, when he was contacted by an agency that combined his two passions: business and paddle tennis. Its mission was to popularize the world of paddle tennis in Saudi Arabia, which at that time had two centers in its capital, Riyadh, between October and December 2021. Six months later, they contacted him again to make a permanent move as Padel Rush’s teacher and manager. After his return, the capital already has 20 centers, all with collapsed lists. “I was very surprised when they showed me this app to reserve places to play,” he explains in this video from EL PAÍS.

According to Rueda, the lead time to secure a track to play with three friends is about two weeks. “They open three or four centers a month,” calculates Areej Fareh (Riyadh, 23 years old), professional player and paddle tennis teacher. Despite growing up in Dubai, Fareh always had hope that he could find fulfillment through sport in Saudi Arabia, the country he represents today. She started out playing tennis like many others and was soon infected by the opportunities offered by the speed and play factor of wall mounted paddle tennis. “Dubai has a lot of influence in the Middle East and with a lot of tennis players switching to the sport there was a drag effect that spread to the rest.”

In a country that systematically denies women’s rights, women’s sport is conquering a space for advancement and self-development. “Things have improved a lot. Sport helps you grow as a person, get to know a lot of people and their culture, and that expands a lot more when you play abroad,” he emphasizes in the video interview that accompanies this news.