Victoria Beckham in conflict with her stepdaughter Nicola? She fears losing Brooklyn 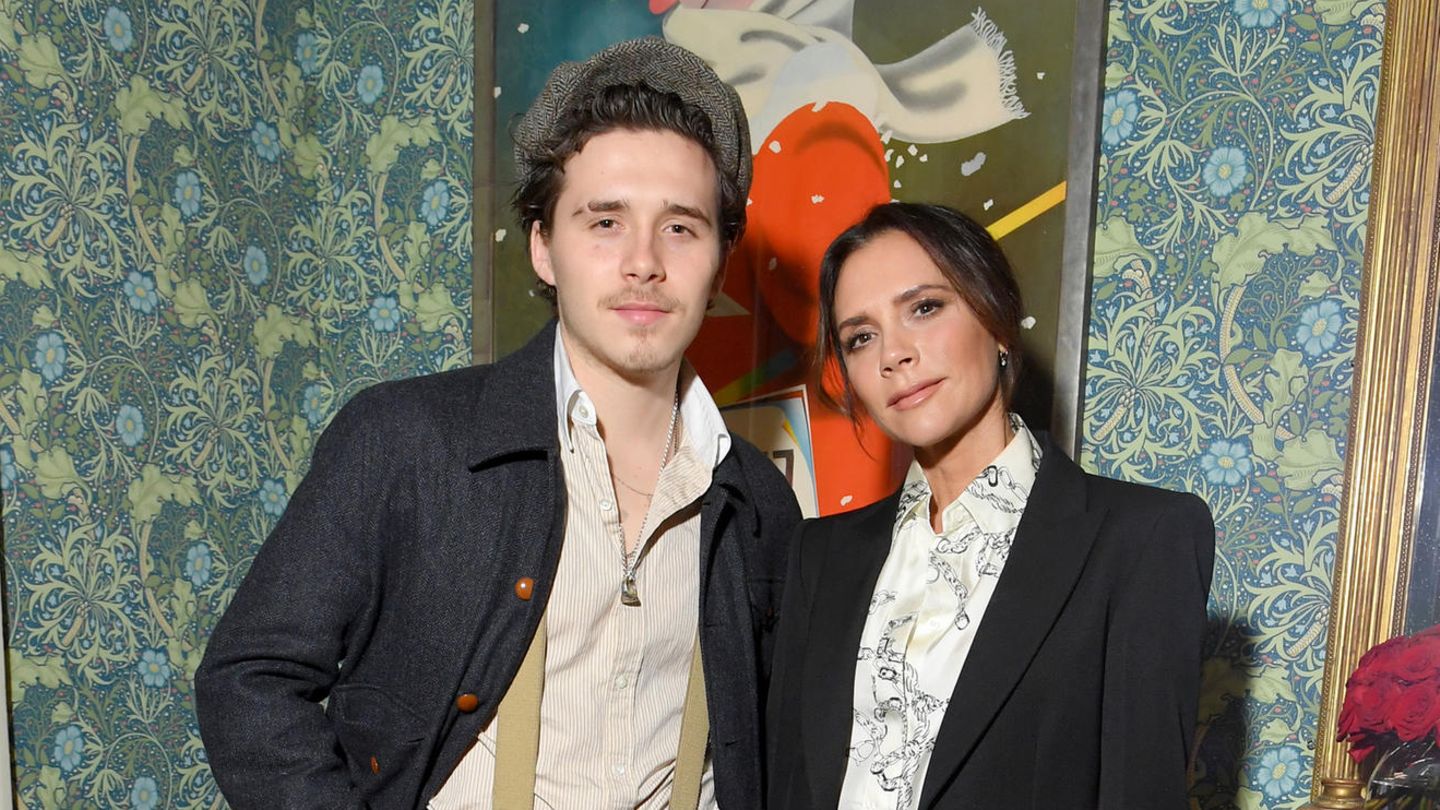 Well, what’s going on with the Beckhams? Just a few months ago, Victoria was beaming at the wedding of her son Brooklyn to her billionaire daughter Nicola Peltz. Now the relationship with the daughter-in-law would have suddenly cracked. And the designer would be afraid of a break with her eldest.

Relationships between mothers-in-law and their sons’ wives are often mocked as inherently difficult. Victoria Beckham, 48, and Nicola Peltz, 27, punished those half-baked prejudices early on with shared photos and mutual declarations of love on Instagram. But apparently, the relationship between the two seems to have cooled off. In fact, it’s so cold now that Victoria is worried about losing her firstborn, 23-year-old Brooklyn.

Victoria Beckham: no place at the head table

The stumbling block would have been the happiest day in the life of the creator’s eldest. Along with Nicola’s parents, Nelson Peltz, 80, and his wife Claudia, Victoria and David Beckham, 47, planned their children’s £6million wedding at the bride’s parents’ Palm Beach estate. But allegedly only the extremely wealthy entrepreneur and his wife took their places at the wedding head table. “The top table was completely occupied by the Peltzes and it really felt like the Beckhams weren’t the focus. It felt like the wedding was about the Peltz family,” a source told the Daily Mail . The glamorous British couple have apparently been left behind. A stab in the heart for the proud mother of the groom.

Photos from her dream wedding in Palm Beach

Are Nicola’s parents threatening Vic’s relationship with their son?

The mutual likes and affectionate comments on the two women’s Instagram posts were a publicly demonstrated symbol of their close bond even before marriage. In the meantime, the apparently interrupted communication on social networks speaks of a possible distance. Victoria seems to see Nicola’s parents in particular as a threat. “I think it’s very difficult for Victoria, who comes from a very close-knit family, to see her son bond with his in-laws,” another source recently told the Briton. New! magazine,” describing her dilemma: “Like any mother, she’s afraid of losing him and I think she’s determined to be on good terms with Nicola to make sure that doesn’t happen.”

A dance on eggs, one might think. Still, it shouldn’t have really cracked between Vic and his son’s wife. However, the insider claimed that the two realized over time that “they’re not really compatible” because they’re “different people.”

Brooklyn, on the other hand, seems to feel at home with the Peltz family and spends a lot of time with them in the United States. A thorn in the side of his parents? Victoria and David, at least, reportedly have no real connection to their daughter-in-law’s attachment, the Daily Mail source claimed: “There seems to be some sort of distance between the Beckham family and the Peltz clan.”

No wonder Victoria’s maternal antennas are currently fully deployed. Brooklyn, meanwhile, seems to be enjoying the newlywed life to the fullest. Just a few days ago, the ambitious photographer posted two photos of his beloved and himself: “Me and my wife,” he wrote. His wife’s comment should have pleased him: “I love being your wife”.