Vicar accused of beating his fiancée during lockdown line 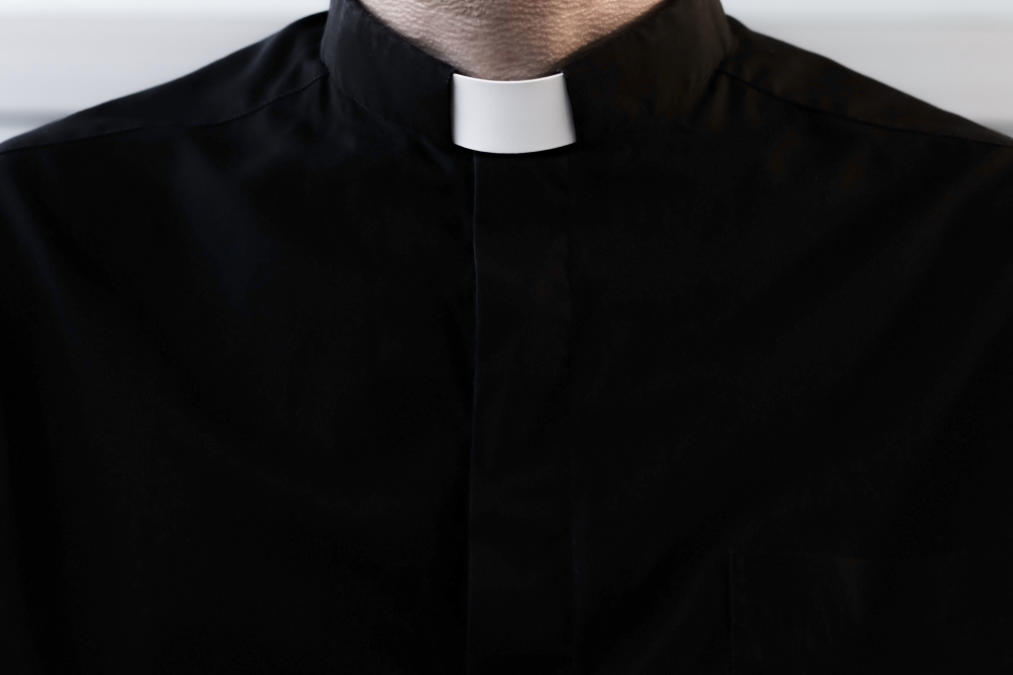 A vicar hit and bit his fiancée in a drunken argument during lockdown after drinking glasses of wine, a court heard.

The Rev Michelle Bailey, 54, has gone on trial accused of attacking her then-partner Diane Shore, 56, at their Stoke-on-Trent home in May 2020.

A court heard that the Rev Bailey had stayed with Miss Shore during the coronavirus lockdown, but their ten-month relationship had “soured”.

Miss Shore said that after shopping, Rev Bailey became “excited” when they returned home and shared a bottle of wine over dinner.

He then began pacing the bungalow the couple had just moved into before launching an attack that “inflicted terrible violence,” the JPs were told.

Read more: Mother escaped from prison to save her daughter from the war in Ukraine

Miss Bailey was allegedly punched three times before she was begged on the wrist and her glasses were also broken.

He was left with two black eyes, a broken nose, an ear separated from his head, bite marks and bruises on his torso.

Presenting evidence, Miss Shore told the court that the couple were engaged to be married but had an “unhappy” and “emotional” relationship.

The Rev Bailey has been suspended from his £40,000-a-year job as Priest in Charge of the Dan Yr Epynt Beneficial in the Diocese of Swansea and Brecon since the incident.

The mother of three previously made headlines at her former parish in Stewkley, Buckinghamshire, after leaving her husband for a bull breeder.

In a searing sermon, he compared his parishioners to a “nest of vipers” and accused them of breaking up his marriage with “poisonous” gossip.