Verivox: Energy costs in Germany have risen by 27 percent since the start of the war 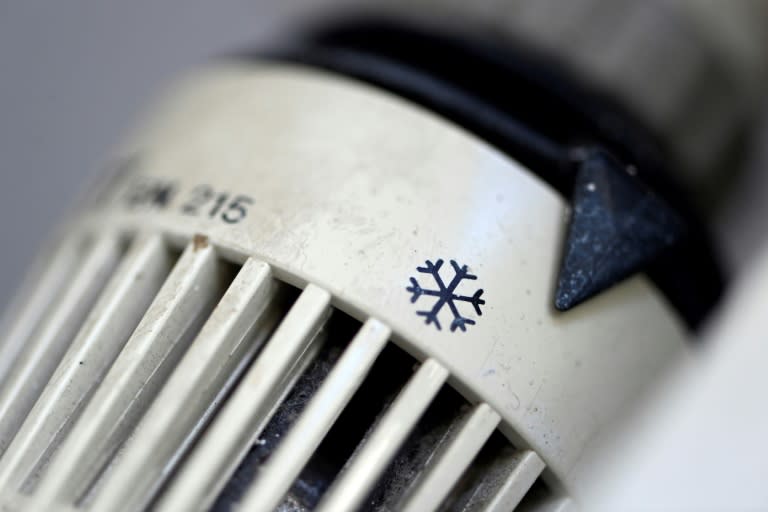 According to a calculation by the comparison portal Verivox, costs for heating, refueling and electricity in Germany have risen sharply since the start of the Ukraine war. They were up more than a quarter (27 percent) in 21 days, as Verivox explained on Friday. Energy costs for consumers “are currently at an all-time high,” said Thorsten Storck, an energy expert at Verivox.

Verivox calculated energy costs for a model three-person household with an annual heating requirement of 20,000 kilowatt hours, electricity consumption of 4,000 kilowatt hours, and annual mileage of 13,300 kilometers. In the area of ​​heating, the prices of gas and fuel oil were calculated according to the volume of households, the portal explained.

According to Verivox, on February 24, the day Russian troops invaded Ukraine, the energy costs of such a model home were 5,454 euros per year. On Thursday, March 17, the same amount of energy cost 6,946 euros.

According to calculations, heating with oil increased by 59 percent in the three weeks. In the case of gas, costs rose 28 percent for new contracts of more than 20,000 kilowatt hours. However, many households in Germany have a contract with a gas supplier; they are not currently affected by a price increase, but it is likely to happen.

According to Verivox, the cost of gasoline increased 21 percent in the three weeks and 34 percent that of diesel. On a volume-weighted average, consumers have to spend 25 percent more on fuel.

Electricity prices have increased eleven percent for customers currently looking for a new provider. The same is true here: most households currently have a provider and are not affected by the price increase, at least not yet.

Energy expert Storck explained that supplier acquisition costs, which had risen sharply before the outbreak of the Ukraine war, had continued to rise. “In the long run, private consumers will also feel this, unless the German federal government introduces further relief measures.”