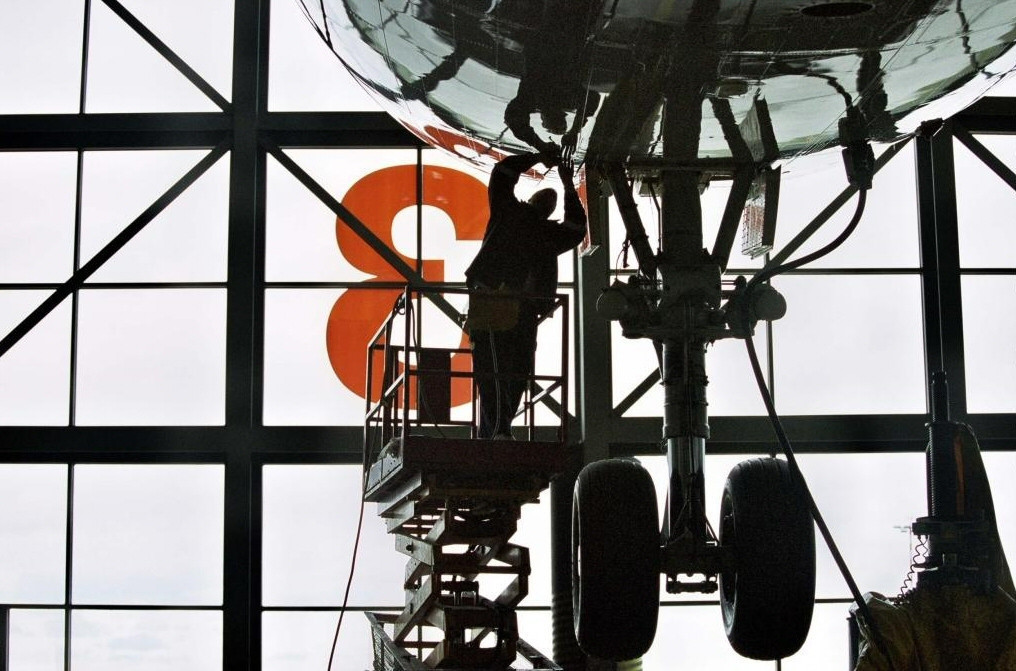 FRANKFURT – After the nationwide warning strike by Lufthansa ground staff, the collective bargaining partners want to bargain with each other again. Verdi and Lufthansa are meeting at a Frankfurt airport hotel on Wednesday to set wages and working conditions for around 20,000 employees.

These include technicians, recording staff and computer experts: the parties took two days, so a conclusion on Thursday seems possible.

In the event of a no-deal, Verdi negotiator Christine Behle has already threatened further industrial action during the peak travel season. She demanded that Lufthansa submit a final offer.

With its warning strike last Wednesday, Verdi canceled more than 1,000 Lufthansa flights and thus almost the entire flight schedule. About 134,000 passengers had to change their plans and many passengers found themselves stranded in hubs. Previously, negotiations took place in two rounds.

The union is demanding wage increases of 9.5% over a twelve-month period, but of at least 350 euros per month, which would translate into larger increases in the lower wage brackets. In addition, the minimum hourly wage should amount to at least 13 euros and later have a collectively agreed distance from the legal minimum wage. This will increase to 12 euros on October 1 of this year.

The group had proposed a two-step increase in base salary of a total of 250 euros over an 18-month period. The company had calculated that this would result in double-digit growth rates for compensation groups up to 3,000 euros gross. Also, from July 2023, there should be more money for every two percent if the group makes a profit again. Verdi also rejects this link with the result of the group.

At the same time, Lufthansa is conducting exploratory discussions with the pilots’ union Vereinigung Cockpit. In a ballot, its members approved the indefinite strikes by a clear majority, but these were not initially called.

Previous articleTwo Hellfire missiles aimed at a balcony in central Kabul: This is how the US killed Ayman al Zawahiri
Next articleThe killed al-Qaeda leader leaves behind a jihadist network from the Sahel to the Middle East