Vegetarians are less likely to get cancer 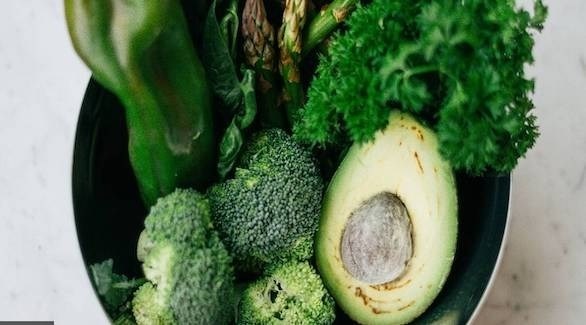 A recent study by the World Cancer Research Fund, Cancer Research UK and the Oxford Center for Population Health indicated that vegetarians are less likely to develop cancer than people who eat meat.


Published in the journal BMC Medicine, the study was conducted by analyzing the diet groups of more than 450,000 people in the UK, where participants were classified according to their level of meat and fish consumption.

The researchers concluded the following results:

Commenting on the study, Dr. Ayan Basmo, a senior consultant in radiation oncology at the Cancer Research Center in Calcutta, India, said that a vegetarian diet can significantly reduce the incidence of colorectal cancer or other diseases of the digestive system, as well as reduce the risk of developing cancer in general, according to the Indian Express.