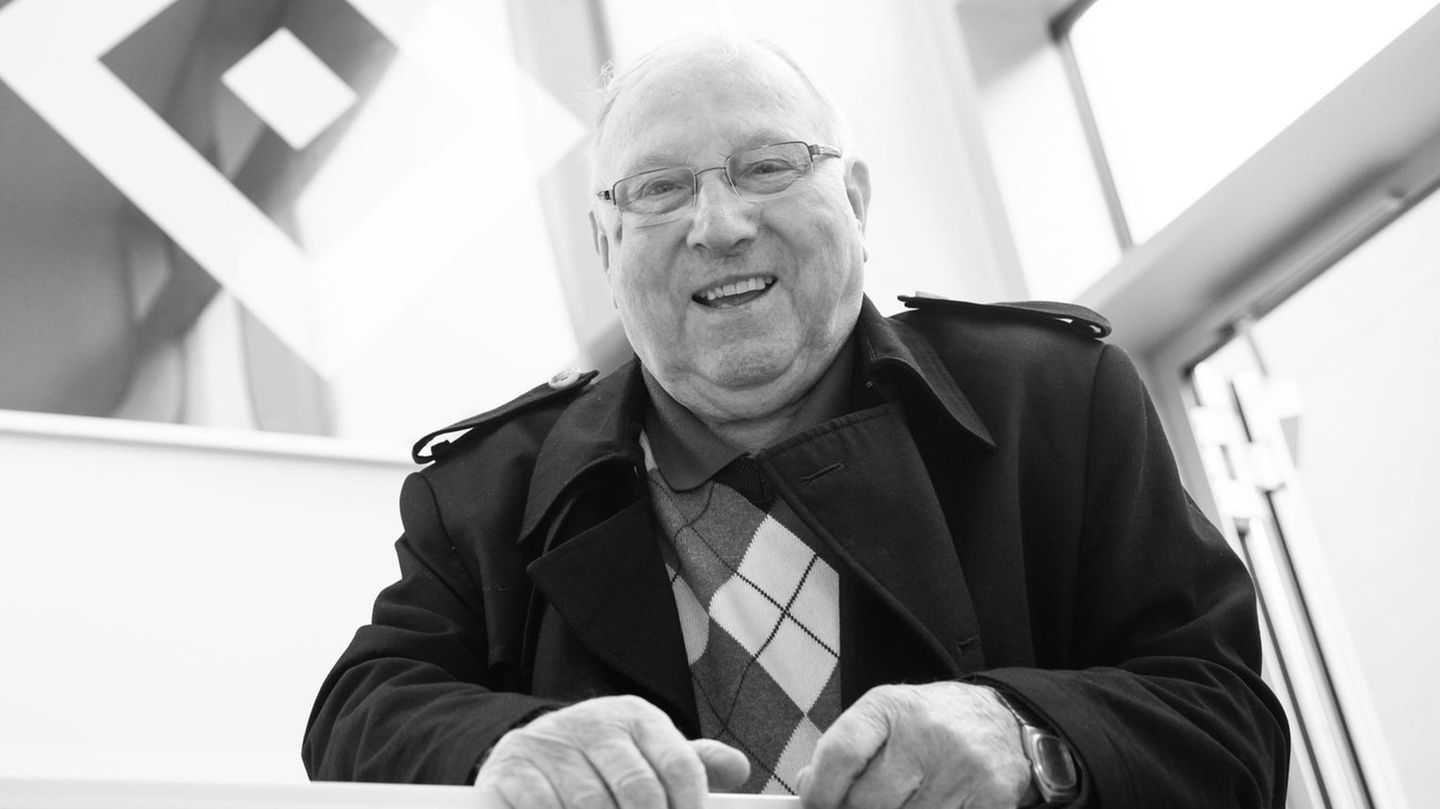 Uwe Seeler (85†)
The football legend has passed away

This news shakes the world of sport: football legend Uwe Seeler has died at the age of 85.

This is sad news that will be made public on Thursday afternoon, July 21, 2022. As the newspaper “Bild” reports, Uwe Seeler has passed away. The former footballer and HSV icon was 85.

According to information from “Bild”, Seeler fell asleep peacefully at home in the closest circle of his family. The family asks that no investigation be made and that privacy be respected.

His legal team comments on his cause of death

During his playing days, Uwe Seeler was considered one of the best centre-forwards in the world. He played for Hamburger SV throughout his career. With the club, he became German champion in 1960 and cup winner in 1963. In 1963 he was also the top scorer in the Bundesliga and in 1966 he was a runner-up in the legendary World Cup final at Wembley Stadium and third in the 1970 World Cup.

An unprecedented career and a beautiful love

The same year, he was the first athlete to receive the Federal Grand Cross of Merit. In 1972 the DFB made him honorary captain of the national team for his services to German football, and in 2001 he received the DFB’s Gold Badge of Honor. He has been an honorary citizen of his hometown since 2003.

Uwe Seeler has been married to his Ilka for 53 years. The two exchanged vows on February 18, 1959 in Hamburg. Together they have three adult daughters. Seeler once clarified who wore the pants at home with a saying that, like so many football icons, is often quoted: “I decide the big things and my wife the small ones. Deciding what’s big and what’s small my wife.”

- Advertisement -
Share
Facebook
Twitter
Pinterest
WhatsApp
Previous articleCelebrities Who Fearlessly Flaunt Their Wrinkles At 50: Here’s How They Silence Those Who Call Them “Old”
Next articleBook DAZN via Sky: This is how you get the cheapest streaming subscription