US warns of Russian cyberattacks and biological weapons 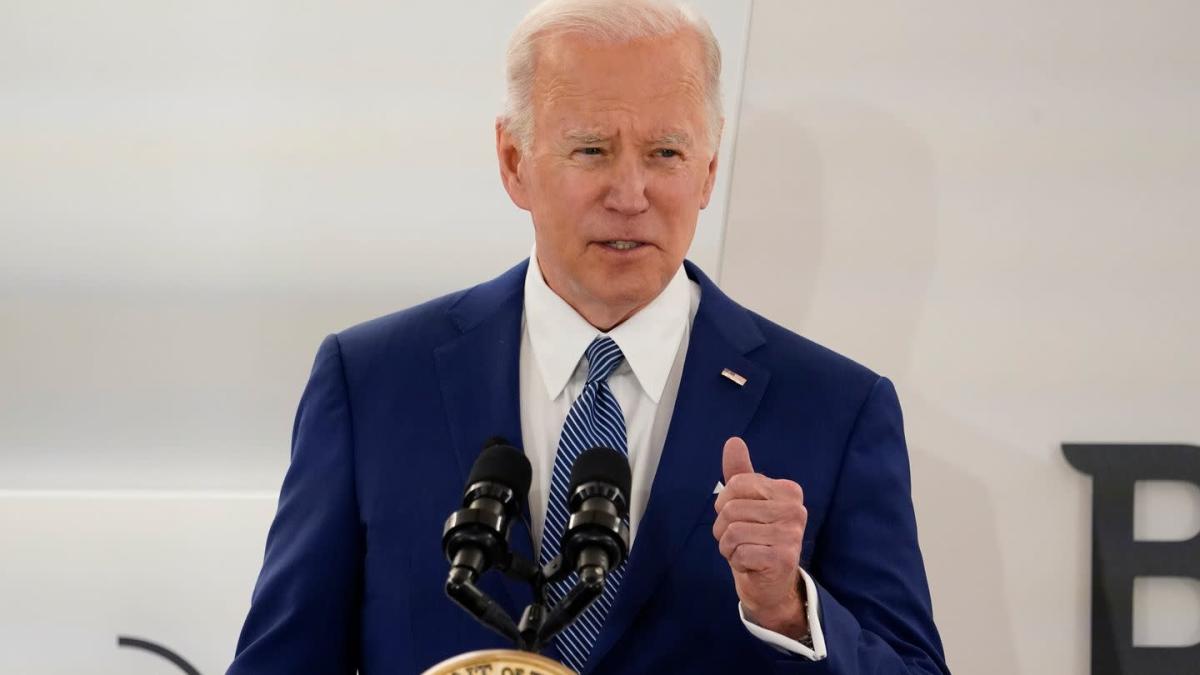 Washington (AP) – US President Joe Biden warns of Russian cyber attacks on the US and the use of chemical and biological weapons in Ukraine. Russia claims Ukraine has biological and chemical weapons, Biden said.

This is a clear sign that Russian President Vladimir Putin is considering using both weapons, Biden said in a speech to company leaders. One of the instruments that Putin is most likely to use is cyber attacks. The US president called on companies in the US to strengthen protection measures against him.

Russia has a “very sophisticated cyber capability,” Biden said. There is growing evidence that Russia may be exploring options for possible cyber attacks in response to Western economic sanctions. Much of America’s critical infrastructure is owned by the private sector. “You have the power, the ability, and the responsibility to strengthen the cybersecurity and resiliency of critical services and technologies that Americans rely on,” Biden told businesses.

“We are not looking for a conflict with Russia, but if Russia launches a cyberattack against the United States, we will respond,” warned cybersecurity adviser Anne Neuberger. There is no certainty that there will be a cyber attack on critical infrastructure. But possible preparations can be seen.

The US government has asked companies to use multi-factor authentication on their systems to protect themselves from cyber attacks, for example. Companies must also encrypt their data and develop contingency plans. Additionally, companies should proactively communicate with FBI branches.

To arms: “Be careful what comes next”

On the possible use of chemical or biological weapons, the US president said: “He (Putin) has used chemical weapons in the past and we must be careful about what is to come.” Russia has accused the United States and Ukraine of developing biological weapons on Ukrainian soil. International fact-checkers had already refuted claims about an alleged network of such labs. The US government has dismissed the Russian claims as lies and warned of a possible Russian “false flag” attack.

In his speech to businessmen, Biden also commented on the “Kinzhal” fast missile. He also saw the use of the rocket as a weakness on Putin’s part. He stands with his back to the wall. The Ukrainians would cause extensive damage to Russian tanks, helicopters or aircraft. The rocket, on the other hand, is almost unstoppable, and therefore unstoppable for the Ukrainians. According to Russia, it has used the new weapon twice in Ukraine in recent days. The US Department of Defense did not directly confirm the use of the missile and stressed that the US government cannot independently verify Moscow’s claim.