US Senator: Iran Nuclear Deal Must Be Postponed 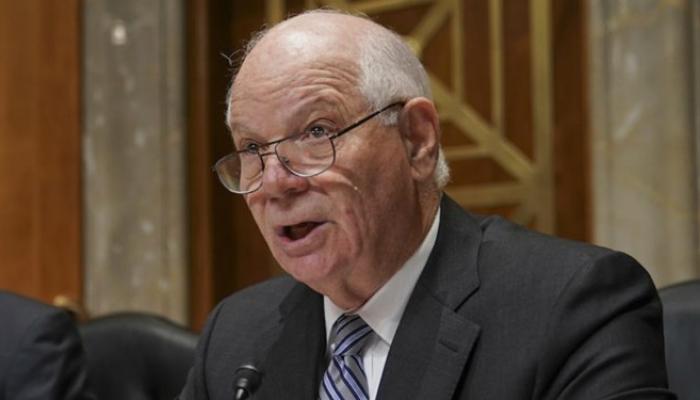 Senior US Senator Ben Cardin said Monday that the Iran deal should be delayed and “I will talk to President Joe Biden about it.”

Ben Cardin, the US senator from the Senate Democratic Party, called in a press release published by the Iranian news agency “Fars News” to postpone the deal with Iran at the Vienna talks due to the developments in Ukraine, adding that “Consult with the President of the United States on this matter.”

US President Joe Biden’s efforts to revive the Iran nuclear deal through the Vienna talks were met with opposition from US lawmakers, including his allies.

Ben Cardin said escalating tensions between the United States and Russia would create obstacles to reaching a nuclear deal with Iran, and that talks would be best postponed until a “stronger deal” is reached.

Nuclear talks in Vienna between Iran and international powers, including the United States, were halted on March 11 due to external factors, according to the European Union, which is coordinating the talks.

Russian Foreign Minister Sergei Lavrov had called on the US administration to provide assurances to Moscow that the sanctions imposed on it as a result of the invasion against Ukraine would not affect Russia’s dealings with Iran if the 2015 nuclear deal will be reactivated.

Russia, the United States and China, along with the three European countries (France, Great Britain and Germany), are involved in nuclear negotiations with Iran.