US Secretary of Defense: Russia’s use of hypersonic missiles won’t make a difference 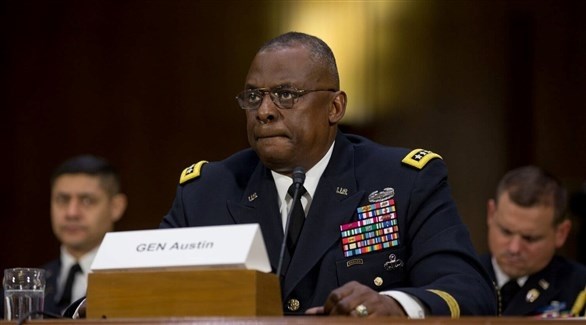 US Defense Secretary Lloyd Austin said on Sunday that the hypersonic missiles Russia says it used to destroy military targets in Ukraine “make no difference” in the face of resistance from the Ukrainian military.

“I don’t see them as weapons that make a difference,” Austin told CBS, while refusing to “confirm or deny” Moscow’s use of such missiles.

Russia announced this Sunday, for the second consecutive day, the use of hypersonic missiles in Ukraine and, if confirmed, it will be the first known use in real combat conditions of this system, which was first tested in 2018.

With such weapons, Lloyd Austin said, Russia was “trying to regain momentum” in the war in which its military was involved.

“We have seen the Russians deliberately target cities and civilians in recent weeks because the attack has been broken off,” the US secretary added.

He stressed that Russian forces “are not effective in their movements on the ground, as they are basically paralyzed” in the face of Ukrainian fighters “who are fighting bravely and are still determined to defend their country.”

The US Secretary of Defense considered that Russian President Vladimir Putin “sent his forces in a helicopter”, and stressed that the Ukrainians “are very effective thanks to the weapons we have provided them” such as anti-tank and air defense systems.

He said then there would be “a strong reaction not only from the United States but also from the international community.”

Regarding Russian accusations that Washington and kyiv are operating laboratories intended to produce internationally banned biological and chemical weapons in Ukraine, the US official considered that the Russians want to “give an excuse to blame another party, the Ukrainians, us and NATO , if you do something on the battlefield.”

Austin refused to confirm the presence of mercenaries on the side of the Russian forces.

“We haven’t seen any mercenaries on the battlefield that I know of,” he said.