US sanctions China for violations of minority rights 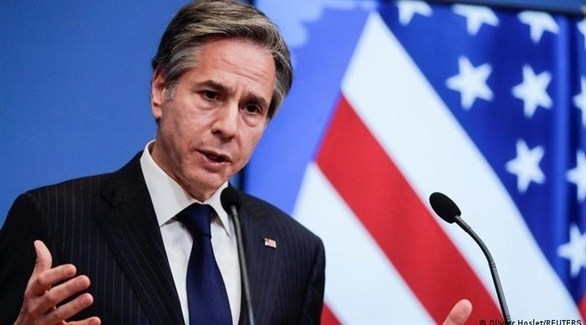 US Secretary of State Anthony Blinken on Monday announced new visa restrictions for Chinese officials implicated in the crackdown on ethnic and religious minorities at home and abroad.

In a statement that did not provide details about the sanctioned officials, Blinken reiterated his call for China to “end the ongoing genocide and crimes against humanity” in the northwestern region of Xinjiang.

Chinese authorities launched a year-long campaign in Xinjiang aimed at “fighting terrorism,” during which more than a million Uyghur Muslims and other minorities were detained in “re-education” camps, according to human rights groups.

He pointed to the expansion of crimes committed by Chinese officials to include people outside China’s borders, including the United States.

“The United States rejects efforts by PRC officials to harass, intimidate, surveil and kidnap members of ethnic and religious minorities, including those seeking safety abroad,” it said.

“Once again, we call on the government of the People’s Republic of China to stop its transnational repressive actions, including its attempt to silence American Uyghur activists and other Uyghurs who serve the American people, by refusing to grant exit permits to their relatives in China. he added he.

The new measures come a few days after a video chat between US President Joe Biden and Chinese President Xi Jinping in which Biden sought to pressure Xi not to give his country’s support to Russia in its war. against Ukraine.